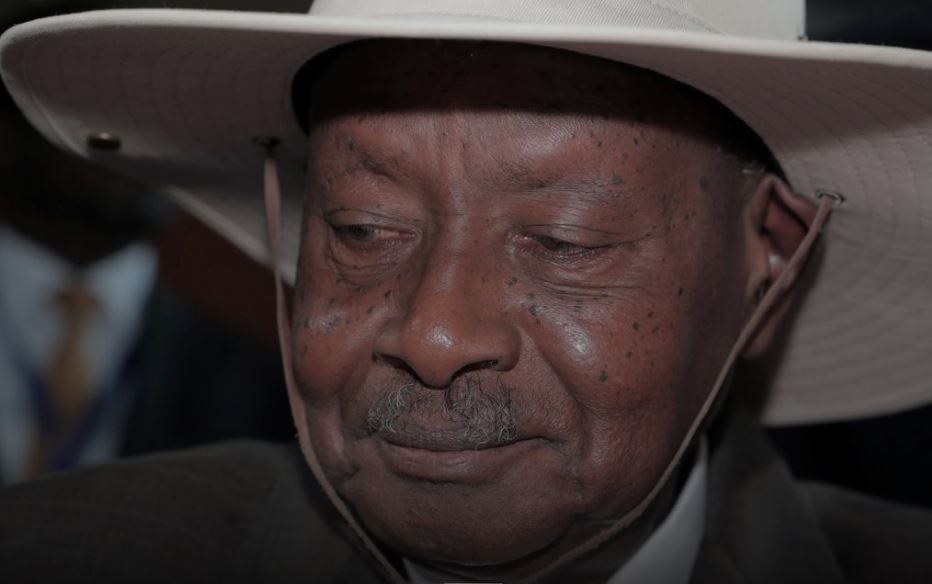 Uganda’s Yoweri Museveni has been sworn in for his sixth term as president, as police surrounded the home of Bobi Wine, his main opposition rival who decried the inauguration as a “sham”.

Museveni, who won re-election in January despite widespread reports of irregularities, took the oath of office on Wednesday at a ceremony in the capital, Kampala, that was broadcast on national television and attended by several African heads of state and other foreign dignitaries.

The 76-year-old, wearing a dark blue suit and his trademark wide-brimmed hat, promised to “pay true allegiance” to the country he has ruled nonstop since taking power as a rebel leader in 1986.

His victory in January was overshadowed by the bloodiest pre-election crackdown in years, with opposition candidates forcibly prevented from campaigning and dozens of protesters killed by security forces.

Bobi Wine, who came second to Museveni in the ballot but declared the vote rigged, said police and soldiers had “besieged” his home on the outskirts of Kampala and prevented him from leaving.