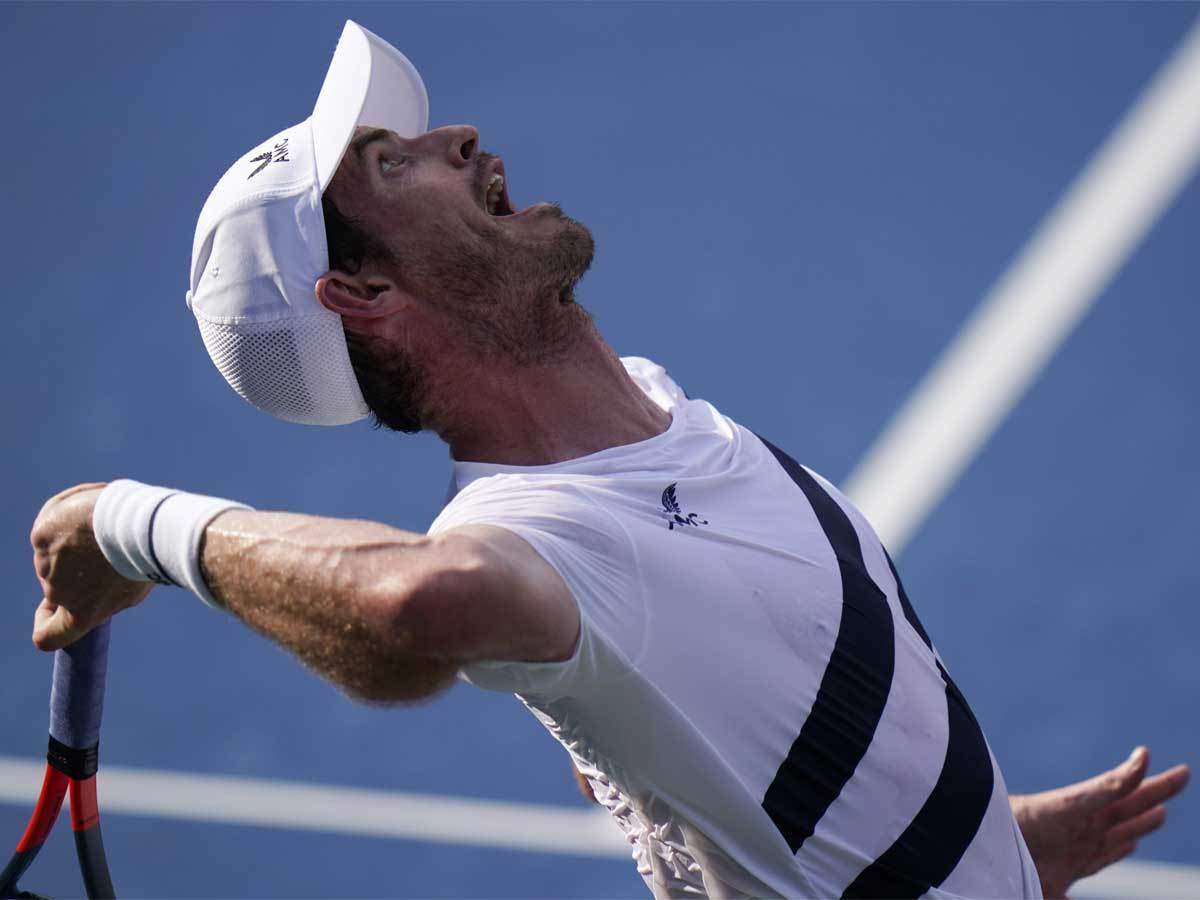 Working his way back to match fitness after undergoing a second round of hip surgery in January, Murray offered hope that he was on the right track with a tidy first-round win over Frances Tiafoe on Saturday.

But it is Monday’s win over the big-hitting German on a steamy, hot New York afternoon that will provide a huge confidence boost in the run-up to the U.S. Open that starts next week.

Neither player will include the contest in their career highlight reels, particularly a scrappy third set that was riddled with unforced errors and momentum swings.

Murray would be the first to take control in the third, racing ahead 4-1, but was left mumbling and scolding himself as Zverev broke the Briton twice on his way to sweeping the next four games and taking a 5-4 lead.

But serving for the match Zverev double-faulted three times to gift Murray a break and extend the match.

Murray then held serve and finished off the crumbling German, with the help of two more double faults, with a final break to register his first win over a top-10 ranked opponent since 2017.

“It was a big one to get through,” said Murray. “I’m satisfied to get through it against a top player having not played for such a long time and I get another opportunity to compete again tomorrow.

“This will give me an idea of where my body is at,” said Murray, a past winner of the Western and Southern, which is normally held in Cincinnati but was moved this year in order to move players inside a protective bubble ahead of the U.S. Open.

Next up for Murray is another big hitter, Canadian Milos Raonic, who advanced to the last with a 6-3 7-5 victory over Briton Daniel Evans.