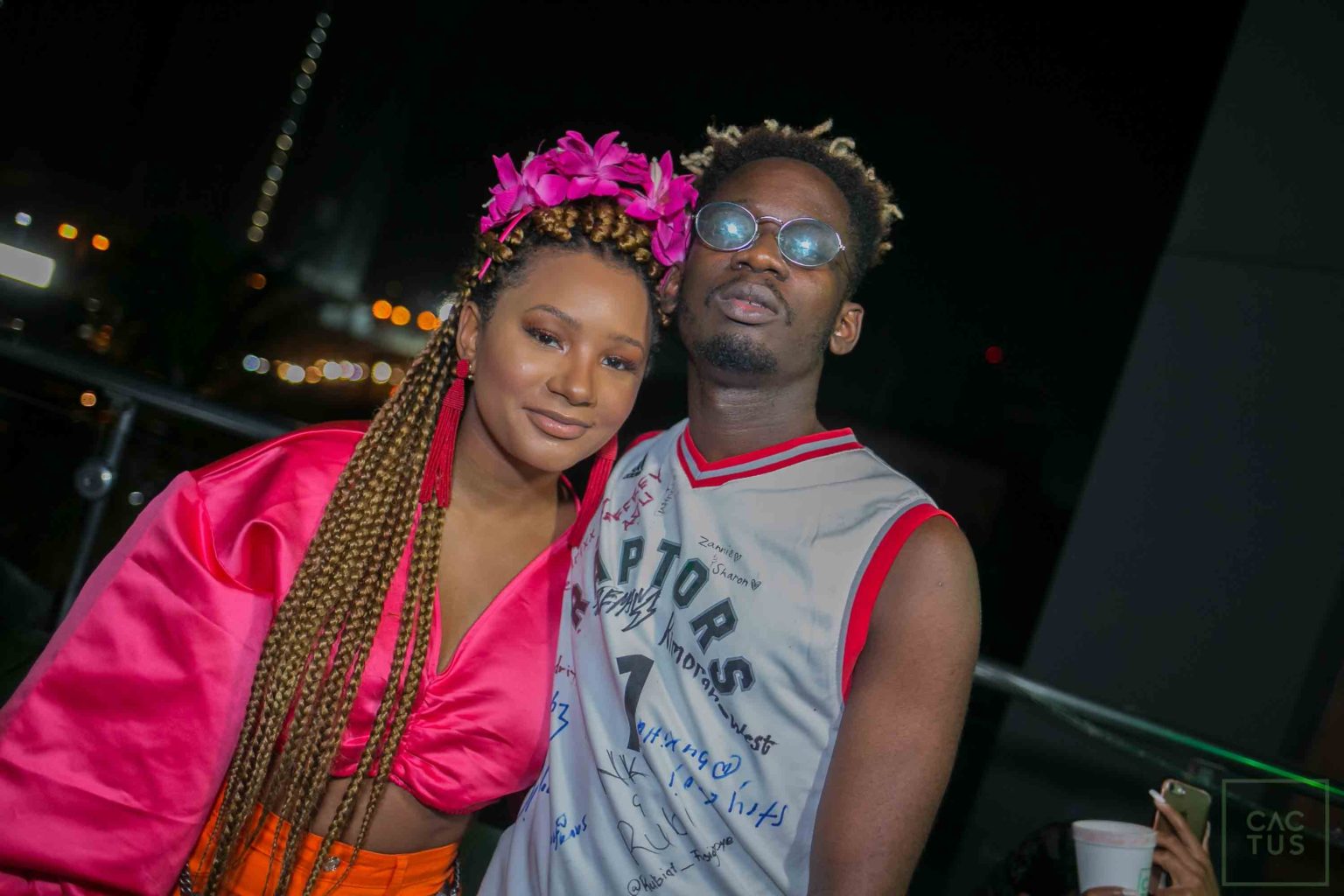 Recall that Otedola bought one Ferrari each for all his three daughters and this has caused some sort of a buzz on social media. 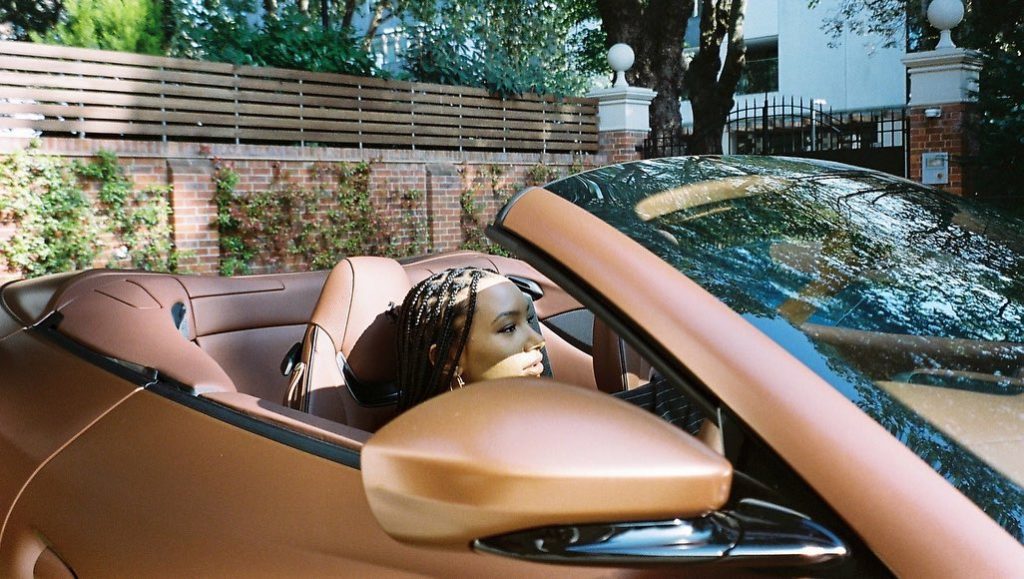 Reacting to the news, a social media user has taken to Twitter to urge Mr Eazi not to think about using the new car in any of his music videos.

In response, the musician stated that he has even booked it in advance.

Desmond Elliot celebrates his cute twins as they clock ten