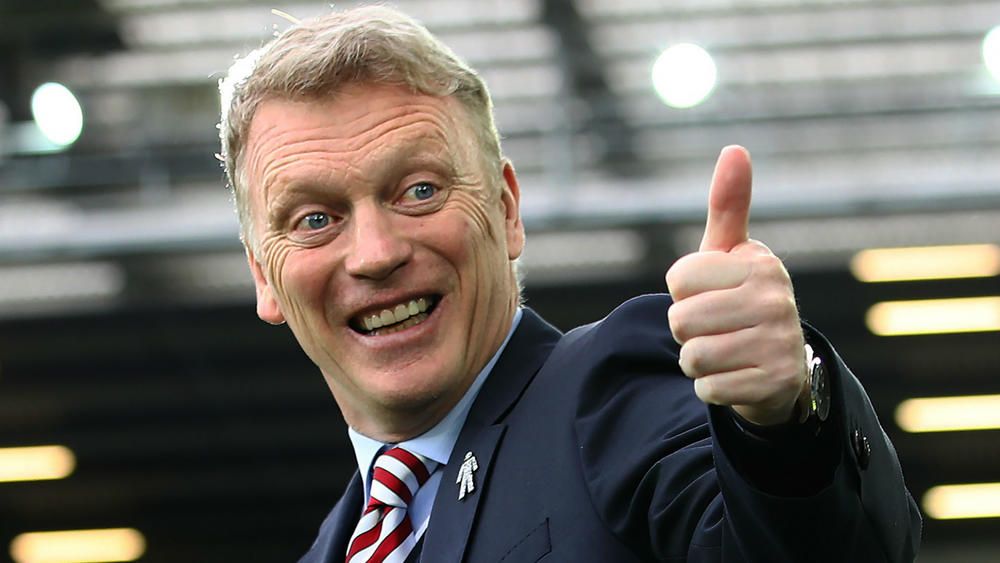 David Moyes has signed a new contract extension with West Ham United, tying him down as the head coach of the club for a further three years.

Moyes led the Hammers through a resurgent 2020/21 campaign that culminated in a sixth-place finish, securing European qualification through league position for just the third time in the Club’s history, and achieving a record Premier League points total in the process.

The 58-year-old who is on his second stint at the east London club was reappointed in December 2019 and the Scot is closing in on 100 matches in charge at London Stadium and 1,000 competitive games as a manager.

The former Manchester United manager was recently lined up for a return to his former side, Everton, but he would now remain with the Hammers after signing his long term contract.

Speaking to the club’s website, Moyes said: “I am delighted to have committed my future to West Ham United,” said Moyes, who ranks fourth all-time in Premier League matches managed with 583, behind only Arsène Wenger, Sir Alex Ferguson and former West Ham boss Harry Redknapp.

“This is where I want to be and I’m happy. I’m excited to be given this opportunity to build on what we all have already achieved here. The owners and I are fully aligned with how we want to keep developing and improving the football club.

“The Board and everyone at the Club have been fantastic to work with, giving me great support and I feel that we are all united in what we want to achieve in the coming years and how we might be able to achieve those things.”

He added: “We have made tremendous progress in the past 15 months and that has been a collective effort from everyone at the Club. The players really have been superb but the challenge is for our standards to continue developing. We must keep pushing boundaries for consistent improvement as we all aim to continue the growing of the Club.

“I have said it many times before – West Ham United is a huge Club, with a wonderful fanbase and Stadium, and an enormous opportunity for further growth and success. I am really excited by the ambition that we have at the Club and we are going to work as hard as we possibly can to keep moving forward and hopefully give our supporters many a great memory.”

Related Topics:David Moyeswest ham
Up Next