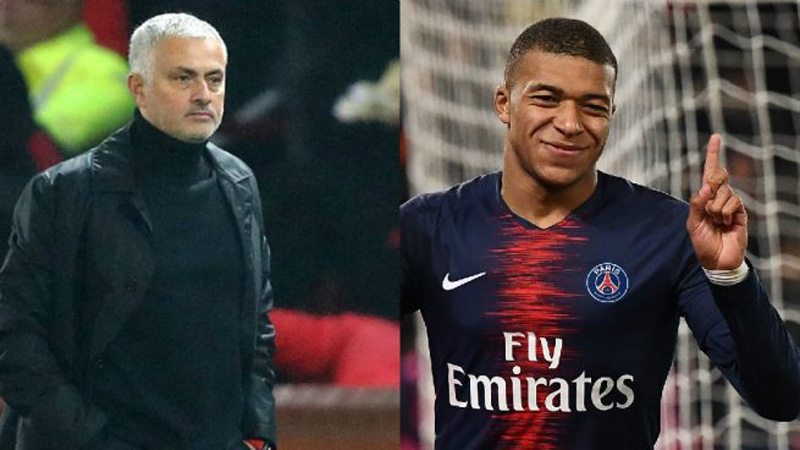 Football manager, Jose Mourinho, has backed Kylian Mbappe to emerge as heir to Lionel Messi and Cristiano Ronaldo when their remarkable careers come to an end.

Messi and Ronaldo have been top of the game since 2003, scooping an astonishing 10 Ballons d’Or between them since 2008.

Juventus striker Ronaldo is the second top goalscorer in history with 772 goals and has won five Champions League trophies while Messi is Barcelona’s all-time top scorer with 744 strikes and has broken lots of La Liga records.

Now, Mourinho, coach of Roma FC, says Mbappe is the next king of football.

Mbappe has 163 goals to his name at just 22 years of age, and Mourinho feels he can lead France to Euro 2020 glory.

“When you have Mbappe on your side it’s very difficult not to win, it’s much easier to win,” Mourinho told TalkSport.

“He’s one of those players that wins matches, scares opponents, pushes opposition to change their approach because of his qualities.

“With Messi and Ronaldo going to their late 30s, I think he’s the next one.”