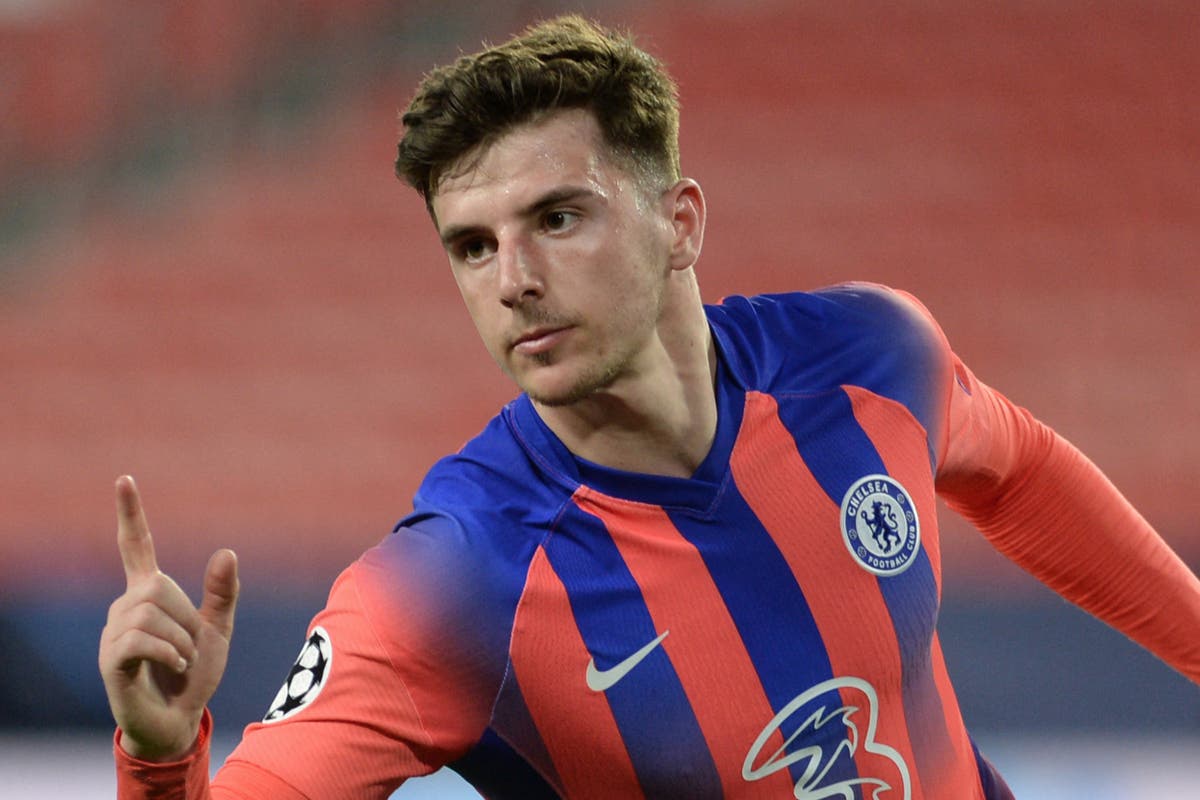 English club, Chelsea, put up a remarkable performance away from home to earn a commanding first-leg quarter-final win over Porto in the Champions League.

Striker Mason Mount’s clever run and finish in the first half brought some welcome relief to Blues manager, Thomas Tuchel, after his side’s heavy defeat to West Brom on Saturday, which was followed by a training ground incident between teammates Kepa Arrizabalaga and Antonio Rudiger.

It was the England international first goal in Europe.

Ben Chilwell added a late second after a mistake by Corona, moments after substitute Christian Pulisic had hit the bar.

With both legs of this tie in Spain at Sevilla’s Ramon Sanchez Pizjuan Stadium because of coronavirus travel restrictions between Portugal and the UK, this was Porto’s ‘home’ game, meaning Chelsea’s two away goals put them in pole position before next Tuesday’s second leg.

Reacting to news about his first goal, Mount told BT Sport after the game about how he felt finally breaking his duck.

“It was about time,” Mount laughed, and just like every other footballer would say, he immediately commented that it was more important to get the win for the team.