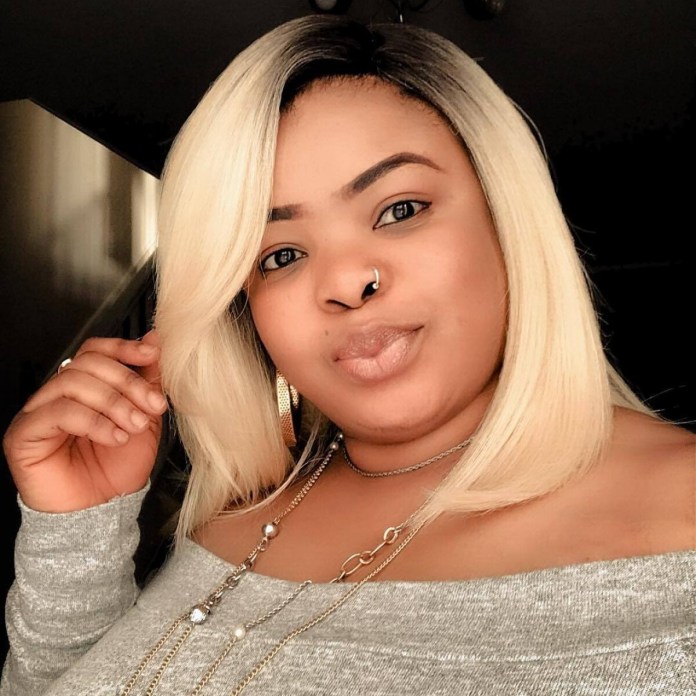 Popular Nollywood actress Dayo Amusa has revealed that some actresses make themselves vulnerable to sexual harassment by movie producers and directors.

The 37-year-old in an interview with The Nation said an adult has every right to say no to predatory men but most upcoming actresses in the industry are the ones running after producers and directors.

Asked if she had experienced sexual harassment in the industry, the Unforgivable actress said:

“No, I have not but something similar happened to me in my early years.”

“It’s not that the directors are the one taking advantage of them.

“Even the so-called girls as well come in making themselves vulnerable to the producers to get roles fast. So it takes two to tango.”

The actress who recently apologised for giving an inappropriate answer to an aspiring actress on Instagram added that the industry is quite big and there are many people competing for space.

“I believe everybody wants to find their space and some people might see it as a competition but as far as I am concerned, the sky is so big for everybody to take his or her space.

“For anybody that thinks they have to go the extra mile, that’s their problem.

“Just do your thing because people are watching,” she told her interviewer.

#BBNaija lockdown: Erica reveals why she can’t be in a relationship with Kiddwaya