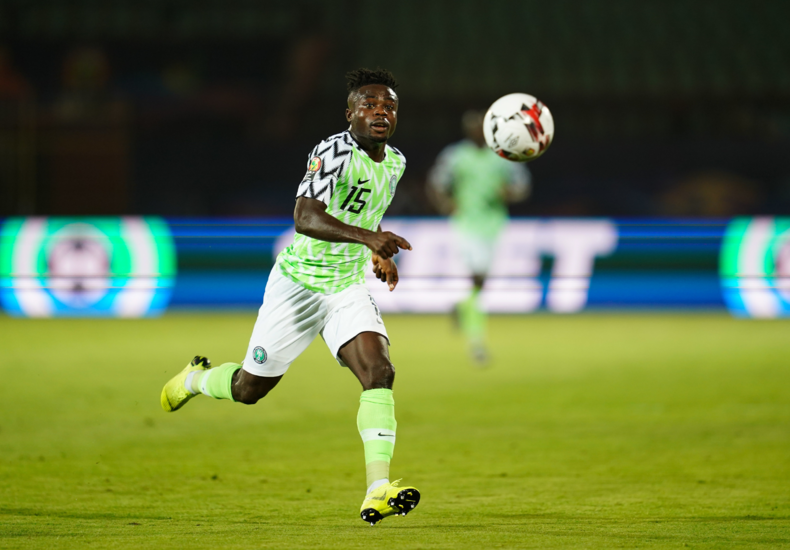 Nigeria winger Moses Simon has joined French Ligue side Nantes on a season-long loan from Spanish side Levante.

Last season he scored once in 23 appearances for Levante, whom he joined last summer from Gent.

The French Ligue 1 side have the option to sign the 24-year-old winger on a permanent deal at the end of the season.

“I’ve always known about the competitive nature of the French league when I played in Belgium with Gent,” Simon told BBC Sport.

“The challenge is not to prove myself here but to show that together with Nantes we can deliver against some of Europe’s finest players.

“I love what I’ve seen and heard about the club. The management have a strong plan and I feel honoured to be a part of it.

“The manager is well known in world football and I hope together we can achieve amazing things together.”

Simon was part of the Super Eagles squad that finished third at the Africa Cup of Nations in Egypt last month.

He began his European career at Slovakian side AS Trencin before moving to Belgium in January 2015.

FIFA bans Siasia for life, fines him $50,000 for match fixing