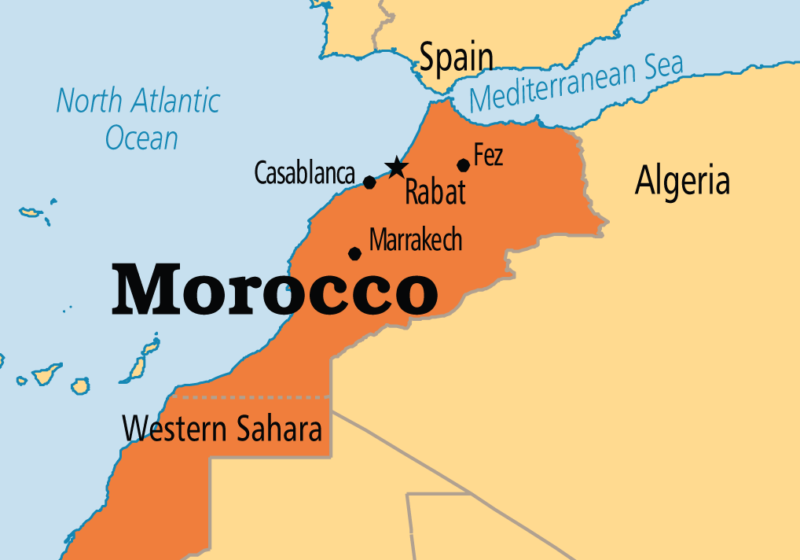 The agency said Morocco and Sinopharm signed a memorandum of cooperation for that purpose, at a ceremony attended by King Mohammed VI.

The project will involve an investment of around $500 million, MAP reported, but it did not say when production will begin.

Around 9.1 million of Morocco’s 36 million population have received two doses of Covid vaccines since the inoculation drive started in January.

The country is using the Sinopharm and AstraZeneca jabs.

Biden sympathises with the Philippines over plane crash