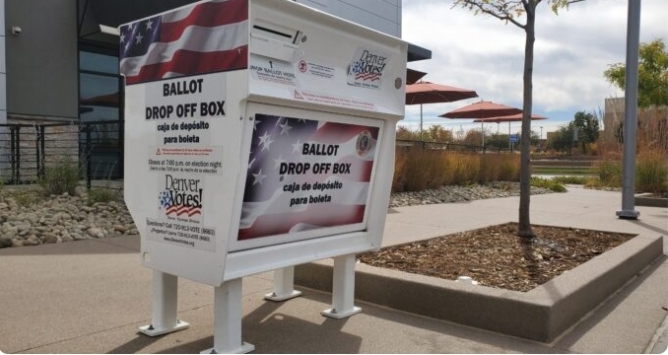 More than 95 million Americans have voted in the 2020 presidential election, barely 24 hours before the opening of US elections.

According to Meena Bose, the executive dean for public policy and public service programs, Peter S. Kalikow School of Government, this will be the first time in US history that more votes are likely to come in before election day than on the D-day.

In the US, citizens are allowed to vote weeks before the proper election date, which is often the first Tuesday, after the first Monday in November.

The voting plans vary from state to state; 43 states and the seat of power in Washington DC allow for early voting, while about six states and some US territories do not allow for that.

Nine states and Washington DC allow for every registered voter to get a mail and vote and send in the filled ballot via mail.

Bose told foreign journalists covering the US elections that the election night could be a long one depending on when the voting close.

The numbers are close to 70 percent of approximately 137 million votes cast in 2016, where incumbent President Donald Trump lost the popular vote but won the electoral college.

Bose said 2020 votes could go as high as 150 million — over 12 million more than the numbers recorded in the Trump-Hillary Clinton election of 2016.

Election winner may be known as early as 11pm on Tuesday night — or later in the week, depending on who gets the necessary states count early enough.

How I couldn’t get job in Finland except cleaning jobs for four and half years, Nigerian lady narrates