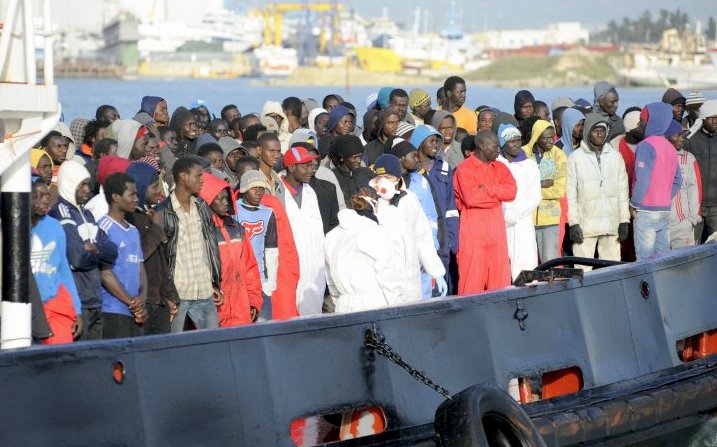 The United Nations High Commissioner for Refugees (UNHCR), late Friday, said that more than 90 illegal migrants were rescued off the Libyan coast.

“Ninety-three people were brought back to Libya overnight by Libyan Coast Guard,’’ the UNHCR tweeted.

“Our teams were at the disembarkation point to provide urgent medical aid and humanitarian assistance to all survivors,’’ said the UN agency.

Due to insecurity and chaos in the North African nation following the fall of former leader Muammar Gaddafi in 2011, thousands of illegal immigrants, mostly Africans, choose to cross the Mediterranean from Libya towards Europe.

The UNHCR added that 21 refugees were resettled this week from Libya to Canada with support from the International Organisation for Migration (IOM).

According to the IOM, more than 2,000 illegal migrants have been rescued off the Libyan coast so far in 2021.

#LekkiShooting: I will not be part of a cover-up, says Rinu as she steps down form #EndSARS panel