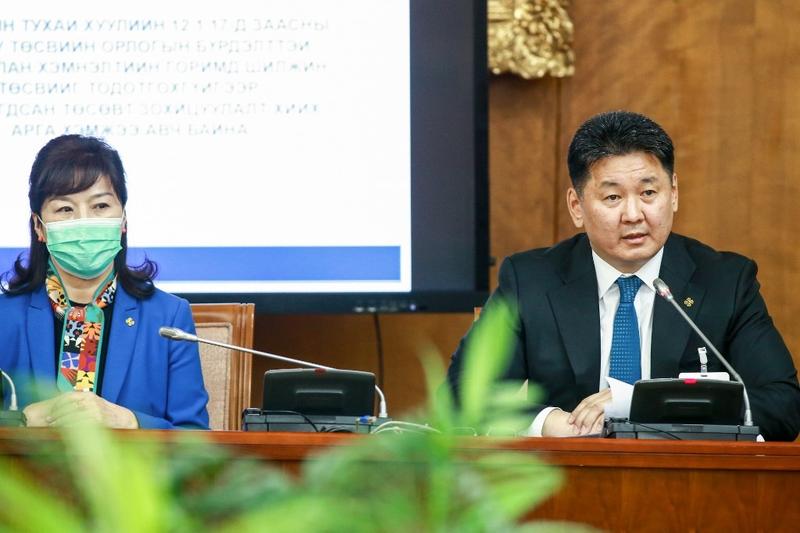 Mongolian Prime Minister, Ukhnaa Khurelsukh, has proposed the resignation of his entire government after two ministers announced their withdrawal, according to a media reported on Thursday.

Khurelsukh decision is expected to be discussed at a meeting of the parliamentary faction of the ruling Mongolian People’s Party.

After that, the issue will be discussed at a session of the parliament.

The resignations came after a woman had tested positive for COVID-19 and was transferred from a maternity hospital to a quarantine facility for COVID-19 patients together with her newborn baby on Tuesday night.

Mass public protests were triggered in Ulan Bator as the woman wore slippers and no outerwear in freezing weather during the transfer.