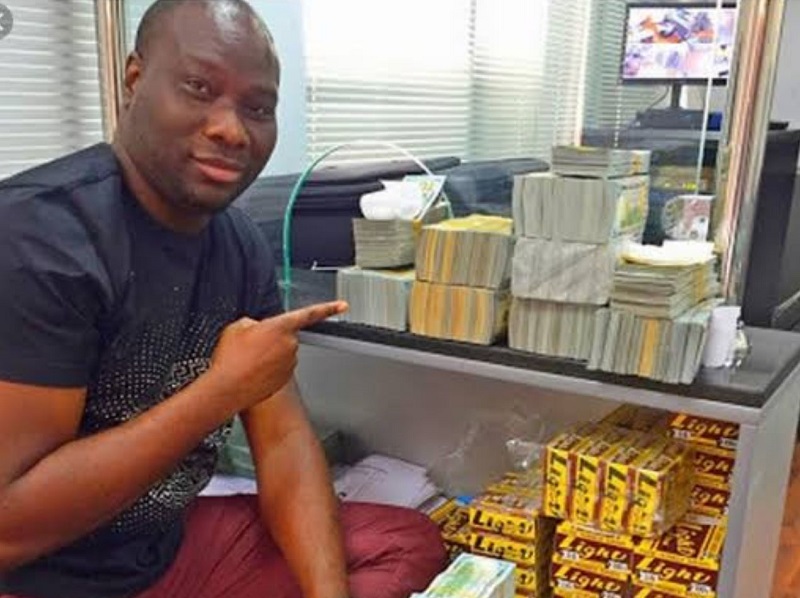 Internet personality, Ismaila Mustapha, alias Mompha, who is facing money laundering charges, has asked the Federal High Court in Lagos to compel the anti-graft agency to pay him N5m for what he termed his “unlawful re-arrest and detention.”

The PUNCH had reported that Mompha, who is answering N32bn fraud charges, was re-arrested last Friday when he went to the EFCC office in Ikoyi, Lagos to reclaim his five wristwatches, one Apple Air pod, one iPhone 8 mobile phone and one pair of sunglasses seized from him by the anti-graft agency since last year.

The visit followed a July 24 ruling by Justice Mohammed Liman ordering the release of the seized items on the grounds that the EFCC did not list them as exhibits in court.

In the suit filed by his lawyer, Mr Gboyega Oyewole (SAN), on Tuesday, Mompha prayed the court to declare that his re-arrest and detention by the EFCC was unjustifiable and unlawful.

MORE READING!  'Are you crazy', Nkechi Blessing fires back at Nengi's management

He is equally urging the court to declare that the continued seizure of the items violated his right to own property under Section 44 of the constitution.

He is praying the court to order the EFCC not only to free him but also to give him back the seized items and pay him N5m damages.

A litigation officer in the office of his lawyer, Kayode Adeboye, contended that Mompha’s arrest was baseless because he had been granted bail by the court and he never absconded.

According to Adeboye, in line with the bail conditions, Mompha had been reporting at the EFCC office fortnightly without defaulting.

But the spokesman for the EFCC, Mr Dele Oyewale, said Mompha’s re-arrest was connected to a fresh set of cyber fraud charges.

The court has yet to fix a date to hear Mompha’s N5m suit.

Lil Wayne is the most selfless artist ever, Drake says