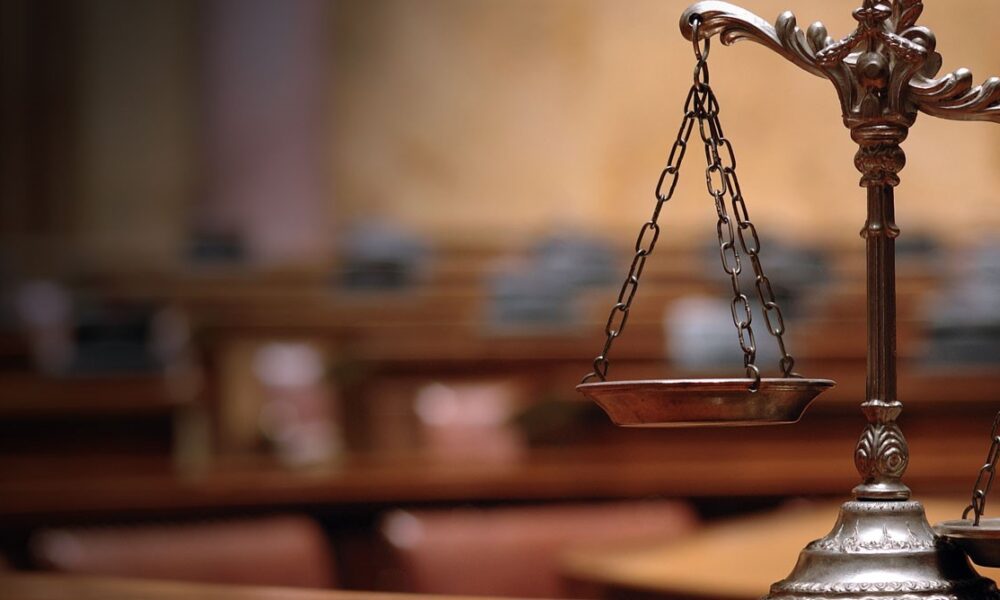 The Federal Road Safety Corps (FRSC) RS4 Command, Jos, says no fewer than 131 erring drivers have been convicted by mobile courts for various traffic offences in Plateau, Benue and Nasarawa between July 23 and Aug.14.
Dr Kayode Olagunju, the Zonal Commanding Officer in charge of the three states, made this known on Monday.
Olagunju, in a statement by Mr Terry Hoomlong, Acting Zonal Public Education Officer, however, cautioned road users against reckless driving during the forthcoming “Ember Months” to prevent all avoidable road traffic crashes and fatalities.
“All motorists should be safety conscious as we enter the last quarter of the year known as Ember Months.
“Motorists should be conscious of the fact that there will be increased mobility during the period which could also result to high incidence of Road Traffic Crashes (RTC).
“This call came on the heels of four mobile courts sittings conducted in Plateau, Benue and Nasarawa States, convicting 131 traffic offenders for varying violations.
“A mobile court presided by Hon. Isa Zalla sitting in Pankshin on July 23, 2020, convicted 30 offenders arraigned.
“In Benue, Hon. I. F  Ajim, sitting in Makurdi, on July 30 and Aug. 14, 2020, convicted 71 traffic offenders out of 73 arraigned.
“In Nasarawa, Gwahimba Vincent convicted 30 out of 35 offenders arraigned on Aug.14, 2020,” the zonal commanding officer said.
He said that all convicted drivers were jailed for two months, but were, however, given the option of fines ranging between N2,000 and N 10,000 in line with the FRSC Establishment Act, 2007 and the National Traffic Regulations, 2012.
According to him, the most prevalent offences are overloading, seat belt and tyre violations as well as mechanically defective vehicles.
The FRSC boss assured the public that the zonal command would continue the prosecution of erring drivers.
He said that critical offences such as overloading, dangerous driving, speed limit violations, tyre violations, route violations, use of phone while driving, driving under influence, and mechanically deficient vehicles would be in focus.
“The zone is putting in place measures to address traffic situations in the coming “Ember months.
“Road Safety is a collective responsibility therefore, the motoring public must also take responsibility to ensure they obey traffic rules and be disciplined for a safe and successful ember month.
“The command wishes all road users safe motoring during the ember month and a safe journey to the new year 2021,” Olagunju added.
He urged road users to drive safe to stay alive.
MORE READING!  10 years after addressing Pope Benedict XVI in Britain, Nigerian man becomes priest
Related Topics:BenueMobile Courts
Up Next