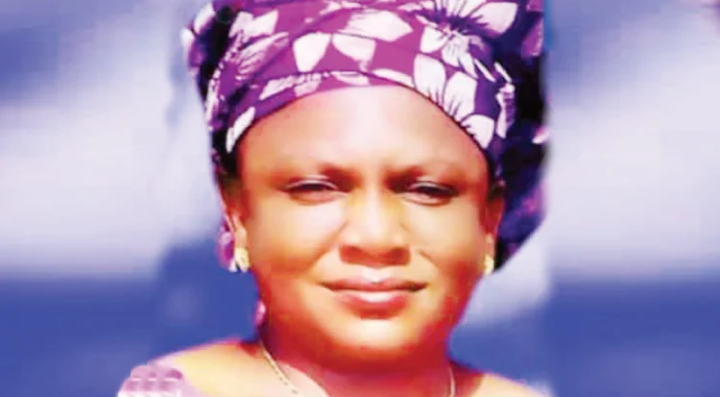 Benue Police Command has discovered the body of Josephine Onche, an officer of the Nigeria Security and Civil Defence Corps, who went missing 18 months ago.

Josephine’s family had on December 20, 2019, declared her missing after going to the market to buy stuffs for her wedding.

According to the PUNCH, her corpse was exhumed last week from a shallow grave in a neighbouring local government to Otukpo.

It was gathered that the arrest of the woman’s would-be husband led to the discovery of the shallow grave.

One of the sources stated, “An okada rider, who knew about what happened to Josephine Cynthia Onche, went to her family members and reported to them.

“The okada man led security operatives to arrest her fiance, who is an Igbo man, and he led the police to Ogun State, where they arrested a native doctor, who performed a ritual with the woman in the Obi Local Government Area of Benue State, before returning to Ogun State.”

When contacted, the Public Relations Officer, Benue State Command, NSCDC, Ejelikwu Michael, declined to comment on the matter, saying he would speak on it on a later date.

But a source at the command, who did not want to be mentioned, confirmed the discovery and said Josephine was given a proper burial in Otukpo on Tuesday.

The source also stated that the news of Josephine’s demise about one and half years after she was declared missing had thrown the command into mourning.