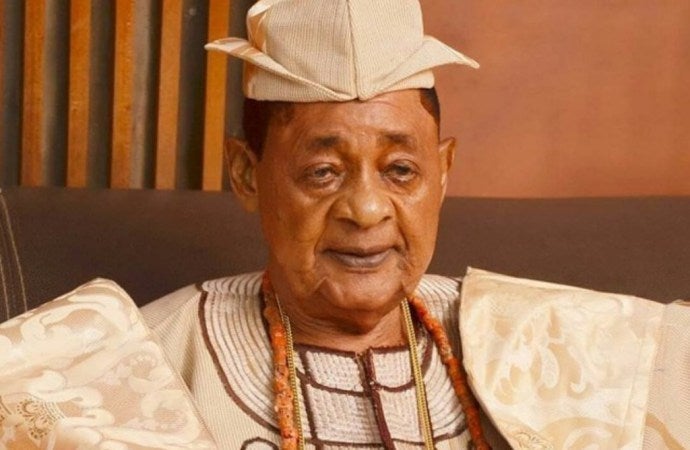 Dare, in a statement issued by his Media Office on Thursday, described the Alaafin as a unifier and custodian of a rich cultural value.

Dare said that Alaafin’s reign had fostered unity, love, and hope in Oyo State and the country in general.

“On behalf of the good people of Oyo state and Nigerians at large, I felicitate with his Imperial Majesty, Oba Lamidi Olanrewaju Adeyemi III on the special occasion of your 50th coronation anniversary.

“Your reign has not only brought stability, progress, and development, but it has also fostered unity, love, and hope in Oyo State and Nigeria in general.

“Your fatherly role, wisdom, and peaceful disposition has been quite inspiring in the last 50 years of your reign.

“You are not just a custodian of our rich cultural values and tradition, but a lover of humanity and consummate sportsman,” he said.

According to the minister, Oba Adeyemi remains one of the longest-reigning traditional rulers in Yorubaland and described as an exemplary leader whose life of selfless service is worthy of emulation.

“Your life is indeed very exemplary not only to the old generation but to the youth who have a lot to learn from your life of selfless service.

“His Majesty Alaafin remains one of the longest-reigning traditional rulers in Yoruba Land.

“As you continue to lead the people of our great Kingdom, may God bless and sustain you in good health,” Dare said.