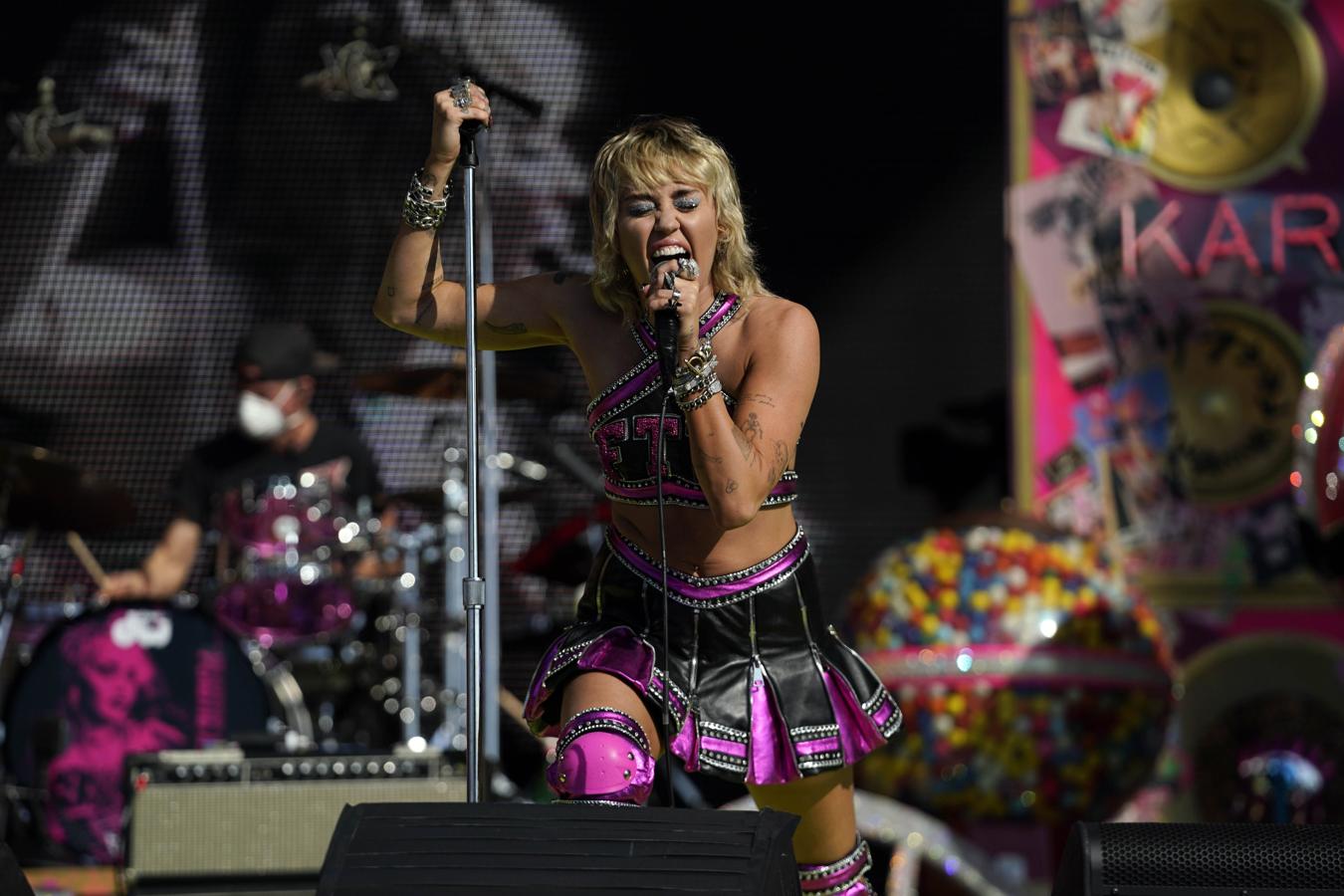 American singer-songwriter, Miley Cyrus, has revealed that she will get a new companion at the end of the COVID-19 pandemic.

In a recent social media post, the Plastic Hearts singer who has declared pansexual said that she currently has no problem living single.

Sharing a video of a teenage Miley in Disney Channel’s Hannah Montana, the Wrecking Ball singer declared on Instagram: “I have no problem not having a boyfriend!”

Miley then posted a clip from her TikTok Tailgate pre-show at Super Bowl LV for 7,500 vaccinated frontline workers this past Super Sunday in which she revealed: “I’m single now you know. After Covid, I’m ready.”

In the caption, Miley wrote to the view of her 122m followers: “Man. Being single sucks. All I ever do is WHATEVER THE F*** I WANT! Bahabahahahahabahahhahaha!”

The Bangerz singer was previously in a relationship with Cody Simpson but their romance ended in August, just shy of one year after they started dating in October 2019.

The 28-year-old confirmed the breakup during an Instagram Live session saying, “It came out that me and my boyfriend have broken up.

“And so, don’t make it some drama story if next week, we’re out, hanging out and getting pizza. We’ve been friends for 10 years, and we’re going to continue to be friends. Just don’t make it something that it is not.”

Recall that two months ago, The Last Song actress opened up on her divorce from her ex-husband, Liam Hemsworth.

Miley and Liam endured a rocky relationship since they started together from getting engaged in May 2012, splitting in September 2013, reuniting in 2016, getting married in December 2018 before finally getting divorced in 2020.

Related Topics:FeaturedMiley CyrusMiley Cyrus new relationship after COVID-19
Up Next