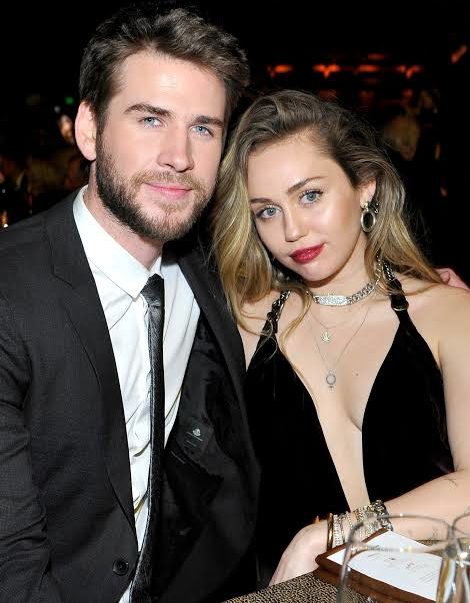 Miley Cyrus and Liam Hemsworth have ended their marriage of eight months with a judge approving their divorce papers on Tuesday.

The 30-year-old actor and the 27-year-old singer announced their split in August 2019.

However, the judge postdated their single status, meaning neither Miley nor Liam will be officially single until February 22, TMZ reported.

The divorce settlement began in December and went on smoothly because they had a strong prenup and they never had children.

Their properties were the only real thing to sort out and Miley Cyrus got to keep their animals.

The Australian hunk was the one to file back in August 2019, citing ‘irreconcilable differences.’ And ever since their split, they both moved on quickly.

The former Disney star and Australian musician have continued to profess the love for one another online for all to see.

As for Liam, he has moved on with the Australian model Gabriella Brooks, 21.