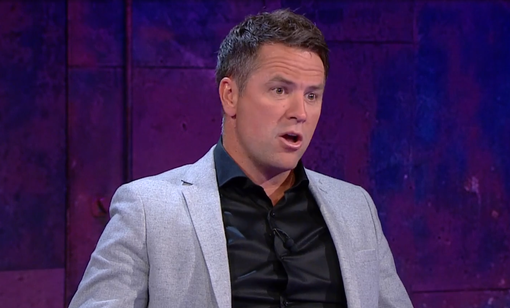 Former Manchester United star Michael Owen believes his old club are in for a tough test against RB Leipzig in the Champions League tonight.

Leipzig top the group with a 2-0 win over Turkish side Istanbul Basaksehir while United rank second after last Tuesday’s 2-1 win away to Paris Saint-Germain in their respective opening game of this season’s competition.

The former Liverpool striker Owen said in his BetVictor blog he thinks it will be honours even at Old Trafford, predicting a 1-1 draw.

“What a result that was in Paris last week for Manchester United.

“Ole Gunnar Solskjaer executed his game plan perfectly and will be hoping for more of the same against Leipzig.

“However, last year’s semi-finalists are no slouches and I think they’ve got enough in their locker to get something from Old Trafford, so I’m siding with the draw.”