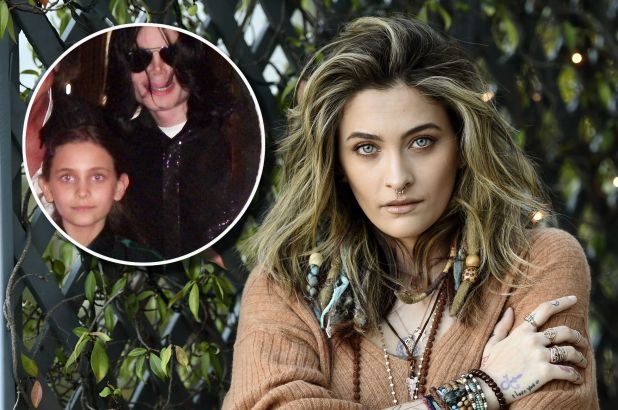 Paris Jackson, daughter of the late King of Pop, Michael Jackson, has expressed disappointment at her failure to end her life on multiple occasions.

The 23-year-old revealed that she suffered “standard Post Traumatic Stress Disorder (PTSD)” due to the heightened level of media scrutiny she was exposed to while growing up with her dad.

Jackson opened up on her about her experience with trauma, revealing during an interview on “Red Table Talk” with Willow Smith on Wednesday that she is haunted by the sounds of camera clicks that surrounded her father.

“I experience auditory hallucinations sometimes with camera clicks and severe paranoia and have been going to therapy for a lot of things but that included,” Jackson said. “I’ll hear a trash bag rustling and flinch in panic.”

USAToday reported that Jackson also reflected on her past attempts to end her own life and what brought her out of that mentality.

She added: “It was really hard, and people would tell me to kill myself everyday. And I was depressed.”

After many unsuccessful attempts, she admitted that it “just wasn’t meant to be.”

However, the musician revealed that her mental health improved as she learnt to practice praying and self-affirmations in front of a mirror, adding that it led her to “recognize myself for the first time in 10 years.”

“I experienced self-love for the first time in my entire life,” she said. “It was this really corny moment between me, myself and the mirror… It was so intense. Just a lot of gratitude. It took a really long time to get to that point,” she added.