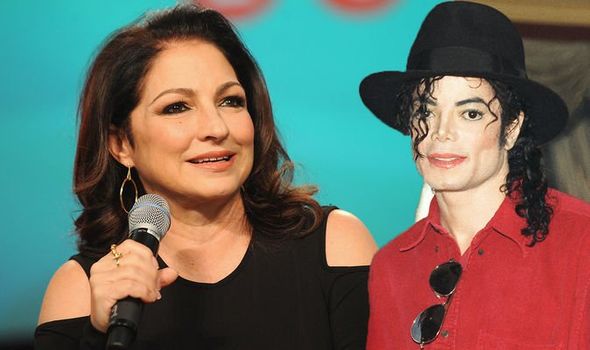 American singer and songwriter, Gloria Estefan has said she never thought the late king of pop, Michael Jackson would live up to 50 years.

She explained how she always knew Jackson was “doomed”, adding that his level of fame was “terrible.”

Michael Jackson died back in 2009 after a cardiac arrest during the run-up to his biggest tour ever.

He was 50 years old in 2009 when he died while the whole world awaited him to appear on the biggest music show.

His death shocked the world and was perhaps one of the biggest shocks in the music industry.

However, Estefan said she knew Jackson was going to die before his 50th birthday.

Speaking specifically about one of her fellow stars, she said:

“I mean Whitney died right on the heels of the success of her comeback movie, Sparkle. That was going to be phenomenal.”

She then moved on to the king of pop himself, adding:

“Michael, poor thing, he was doomed.

“I never thought he was going to make it to 50.

“God knows he had his problems, but as an artist, no one will top him. Never. But that level of fame is terrible.”

While it was certainly impossible for anyone to predict how the star would have lost his life in the end, Estefan’s suggestion is a little stark.

Despite Jackson’s death, he was famed for bringing his community together and indeed helping out sick kids throughout his career.