Messi staying back at Barca is fantastic - Koeman - WuzupNigeria 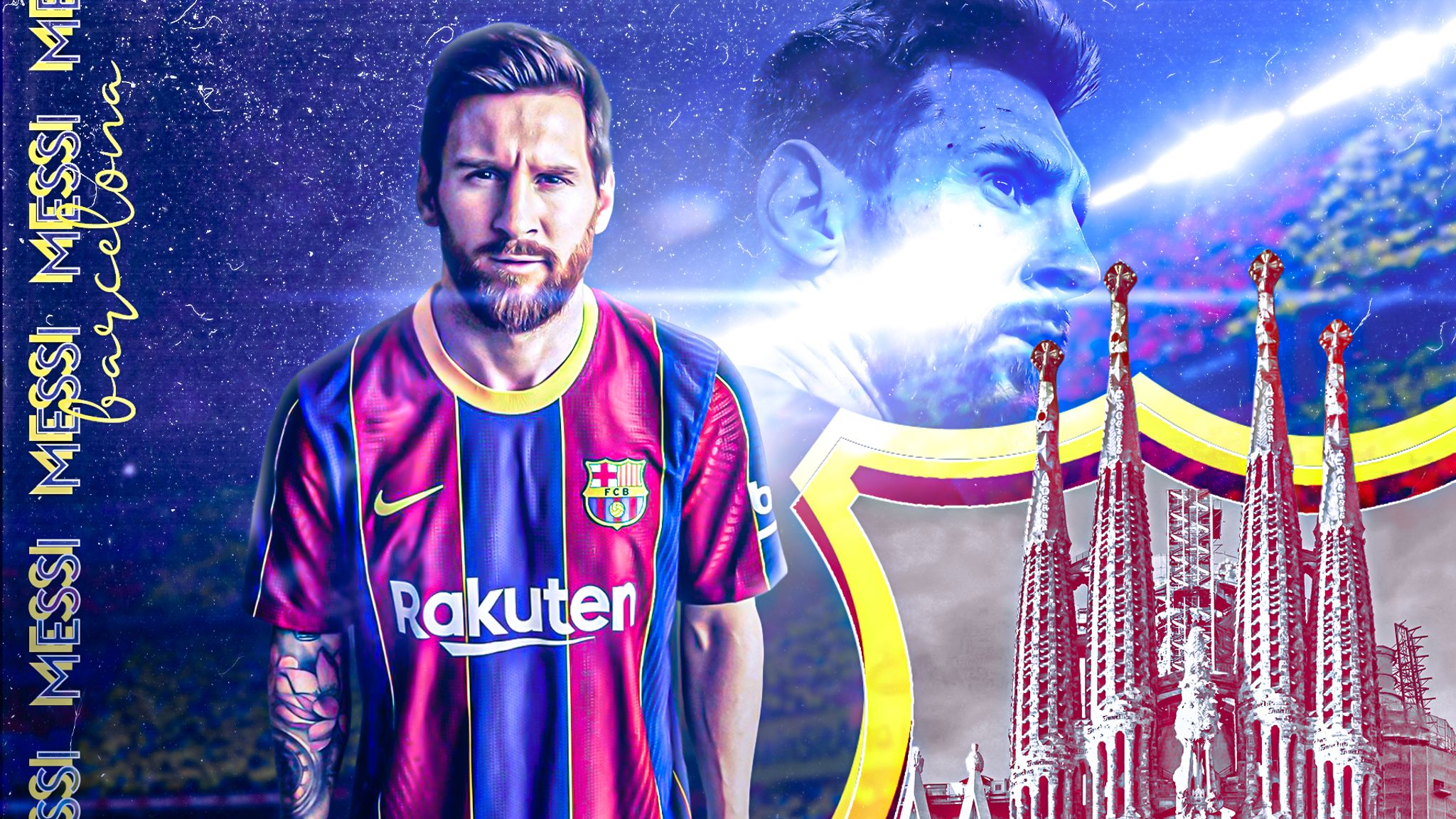 The Argentine had kept the club on tenterhooks by trying to force a move away for free last month.

Barca’s all-time top goalscorer confirmed last week that he would remain at the club where he has spent his entire career for the coming season.

He then began training with new coach Koeman for the first time on Monday.

“It’s great. Everyone knows he’s the best player in the world. So, to have that player in your team is exceptional,” Koeman told the club’s official media channel, while speaking for the first time since the Messi saga began.

“For us, it’s now very important to have Leo in the best conditions to play. There’s no question about his quality and it’s fantastic that he’ll be part of the season with FC Barcelona. Everyone is really happy about that.”

Messi could make his first appearance since ending the speculation when Barca play Gimnastic de Tarragona in a friendly on Saturday.

The Catalans are missing the first two weekends of the new La Liga season.

This was due to playing in last month’s UEFA Champions League, where they were thrashed 8-2 by Bayern Munich in the quarter-finals.

“It’s good to have a friend. All the players will have 45 minutes to reach the intensity levels we want to see,” added Koeman.

“The score is not the most important thing, but we’ve spoken about tactics —- what we need to do when we have the ball and how to press the opponent when they have the ball. It’s these tactical details that we’d like to see tomorrow (Saturday).”

Premier League gives update on return of fans to stadiums