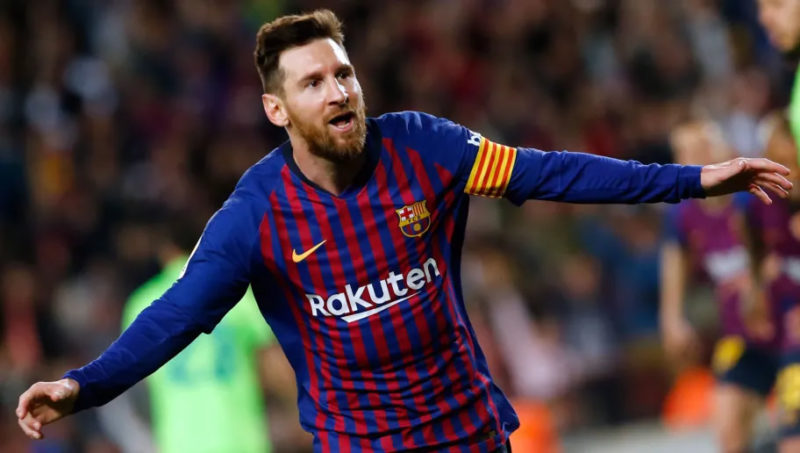 Argentina star, Lionel Messi, has committed his future to boyhood club Barcelona by agreeing to a two-year deal to remain with the Spanish giant.

With the official announcements expected to be made “shortly”, Spanish media reports that the Argentine’s final salary and payment arrangements are yet to be finalised because of an ongoing internal audit on Barcelona’s financial situation.

Meanwhile, reports said that Barcelona are expected to confirm that Sergio Aguero is joining the Catalan giants after exiting Manchester City, according to Spanish news website El Confidencial.

Juventus to fire Pirlo to pave way for Allegri’s return