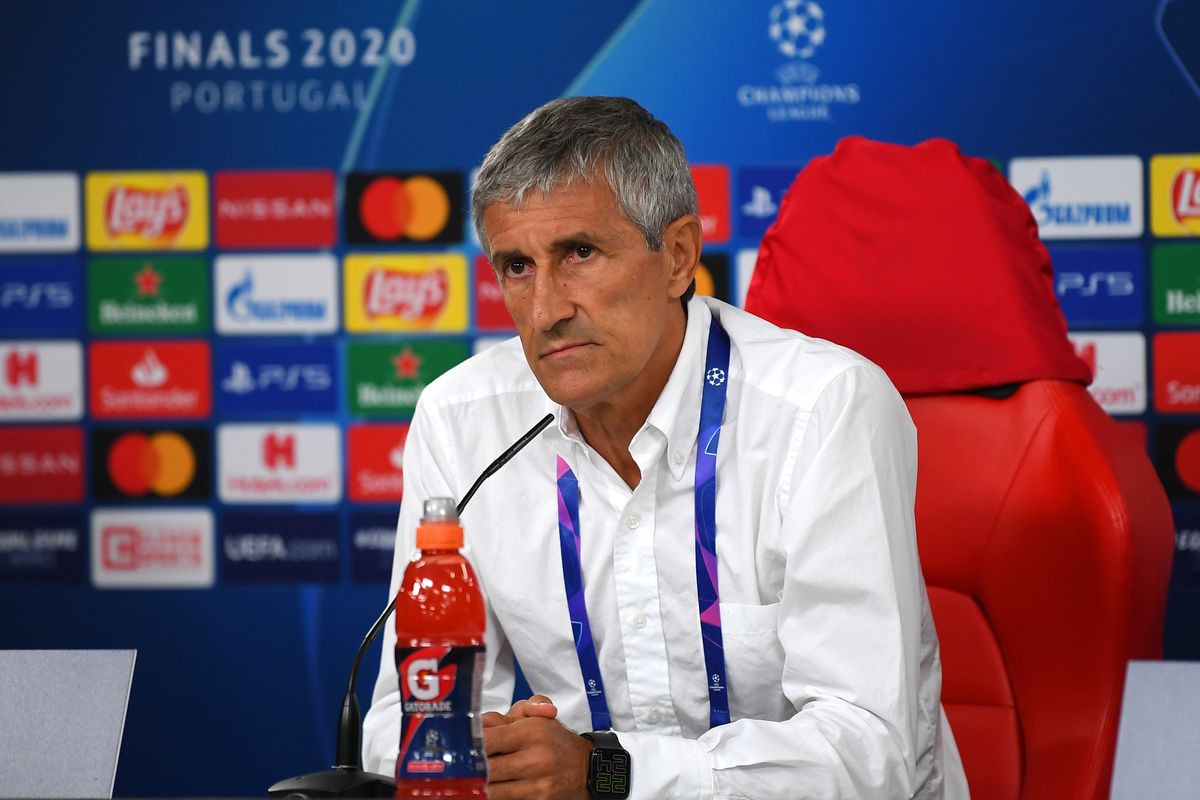 Setien was fired as manager after a terrible 8-2 loss to Bayern Munich in the semi-final of last season’s UEFA Champions League.

Speaking up for the first time since leaving the club, Setien spoke about his relationship with Messi.

“There are players that aren’t easy to manage, and Leo is one of them,” Setien explained.

“You also have to remember that he’s the best player in history and who am I to try and change him as a player? I can’t do anything if those at the club have accepted him for how he is and haven’t changed him for years.

“It’s not just the player that you have to manage, there another side and that is much more complicated. It’s something which is built into many sportspeople like we saw in the Michael Jordan documentary [The Last Dance]. You see things that you don’t expect to see.

“He’s very reserved but he makes you see the things that he wants. He doesn’t talk much, but he looks.”

Related Topics:BarcelonaMessiQuique Setien
Up Next