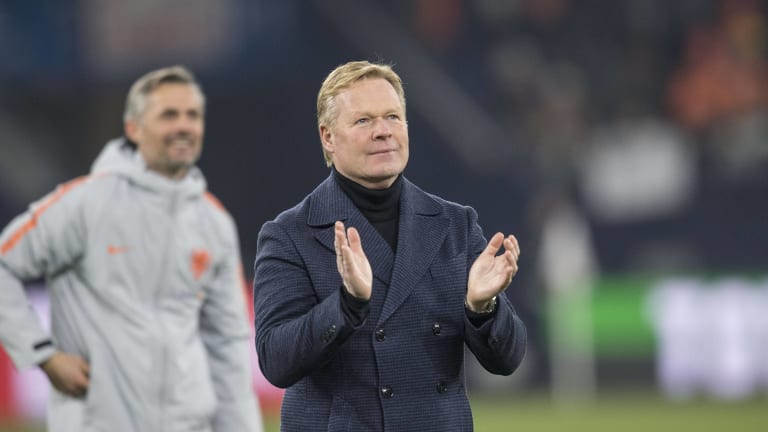 Barcelona manager, Ronald Koeman has said that he was not the reason why Lionel Messi wanted to leave the club.

Messi had tendered a transfer request to the club’s board but couldn’t pull through due to a clause in his contract.

The Argentine who was heavily linked with a move to Manchester City held an interview in which he spoke against the board.

Clearing the air, Koeman said that the issue the 33-year old had was with the club, not his signing as manager.

He also said that Messi is now back and working with the club after his transfer move failed.

He said, “That all went over my head. That was a dispute between Messi and the club.

“I have spoken to Messi since then and we are back to normal and continue to work with each other,” Koeman told Fox Sports Netherlands.