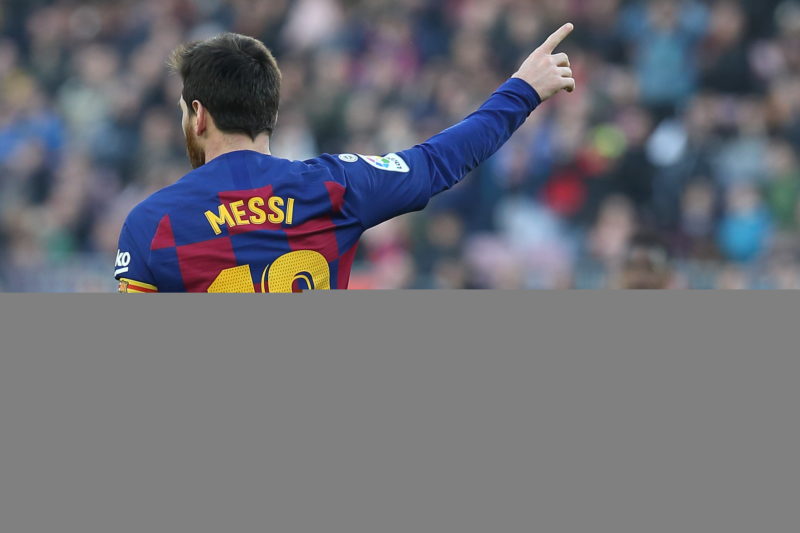 Lionel Messi’s father Jorge Messi is reportedly in the United Kingdom and already in talks with Manchester City.

Messi had made his intentions to leave the LaLiga club via fax.

Several top European teams have been placed on high-alert, including City and Paris Saint-Germain.

However, Messi prefers a reunion with Pep Guardiola, who he worked with for four years at the Camp Nou.

It is believed his father is discussing a two-year deal with City, although there are still question marks over if the Premier League side will have to pay a transfer fee.

Messi believes he can activate a clause in his contract, which makes him a free agent at the end of a Barcelona season.

However, Barca insisted that the clause expired in June, which would mean either Messi or City would have to pay the player’s £630million release clause at the club.