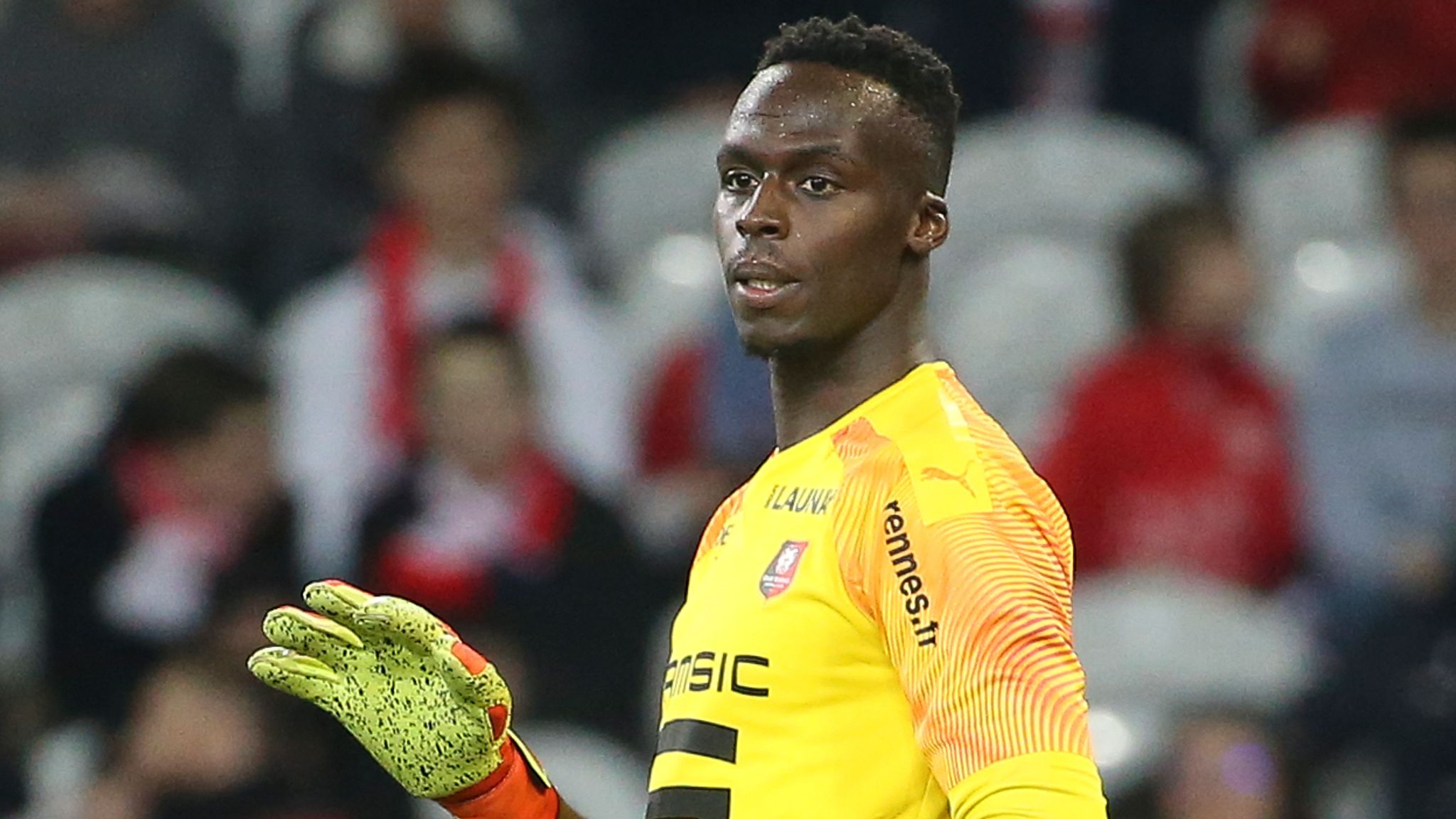 Kepa is the world’s most expensive keeper but has rarely lived up to his £72 million ($91 million) price tag since arriving from Athletic Bilbao in 2018.

The Spaniard’s costly mistakes are likely to see him replaced by Senegal international Mendy and he could even leave Chelsea in a loan deal before the transfer window closes in October.

But Lampard believes it is asking too much to give Mendy his first taste of English football following a hectic week in which he has hardly trained.

That leaves the door open for Kepa, who was at fault for goals in Chelsea’s first two Premier League games against Brighton and Liverpool, to be handed one last chance to save his job.

Lampard, who could also select Argentine veteran Willy Caballero against West Brom, told reporters on Friday: “Mendy to start tomorrow is not going to happen. He’s had a long week where he hasn’t trained.

“He flew in yesterday, it just feels too tight of a turnaround to put him in contention to start the game.”

Mendy’s £22 million move could well spell the end of Kepa’s reign as Chelsea’s number one.

Lampard is yet to hold a face-to-face meeting with the 25-year-old about his future, but will discuss his plans with Kepa and Caballero in the coming days.

“I have a very open line of communication with both of them,” he said. “The goalkeepers have their own small union at the training ground because of the way they work together.

“There is good competition there now and that is how we move forward.”