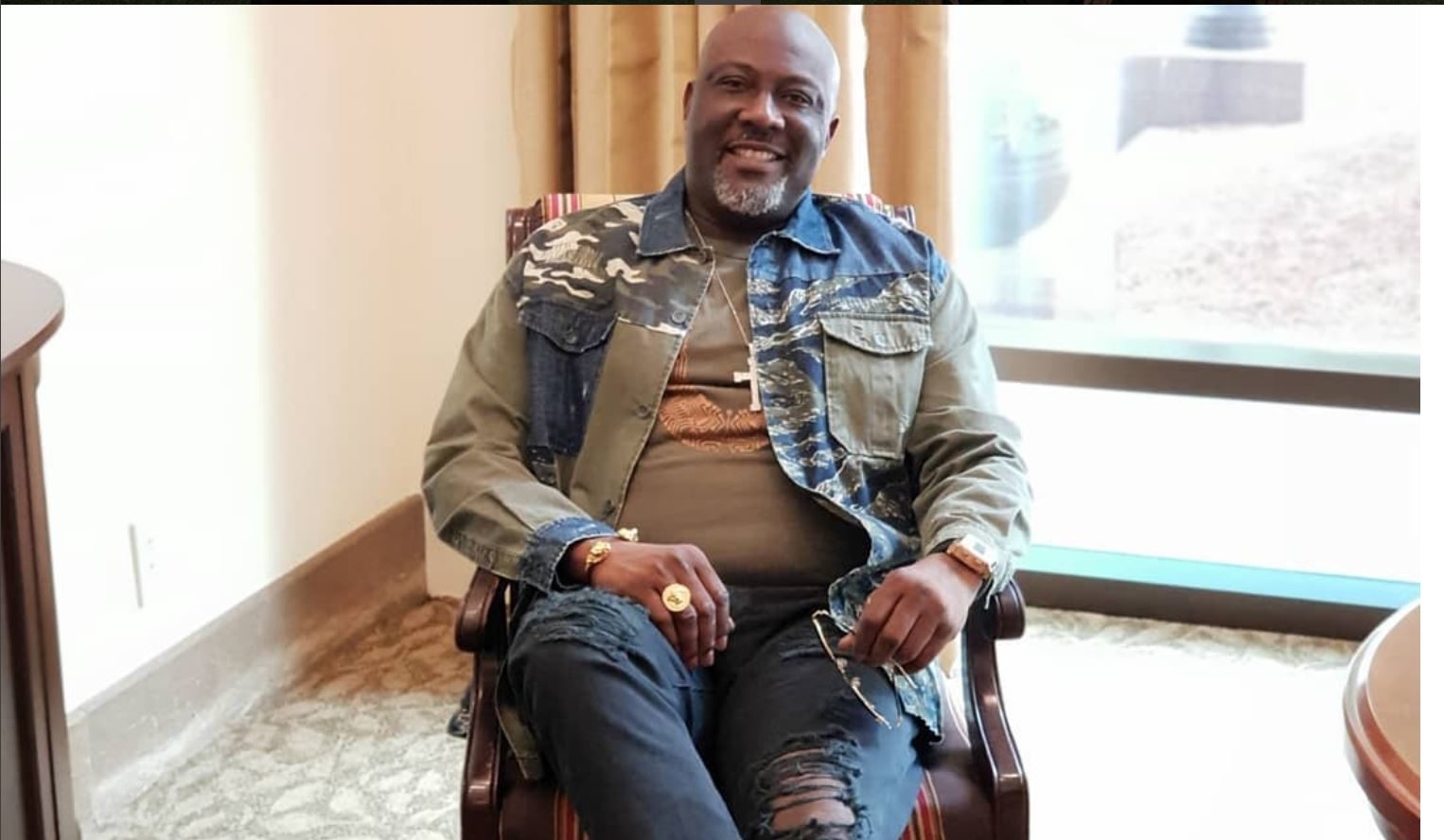 Dino Melaye is a Nigerian politician, a Senator and member of the 9th National Assembly, representing Kogi West Senatorial district.
Dino is a member of the People’s Democratic Party.
He is currently the Chairman Senate Committee on Federal Capital Territory Abuja.

Recall that the Court of Appeal ordered for a fresh election. after upholding the August 23 judgment of an election tribunal which nullified the election of Dino Melaye, the senator representing Kogi West.

Ahead of the reelection against Senator Smart Adeyemi, masquerades were spotted campaigning actively for the PDP candidate.

Hope these masquerades have PVC ooo

With Buhari in charge, it is like Nigerians have entered a one-chance bus, says Buba Galadima