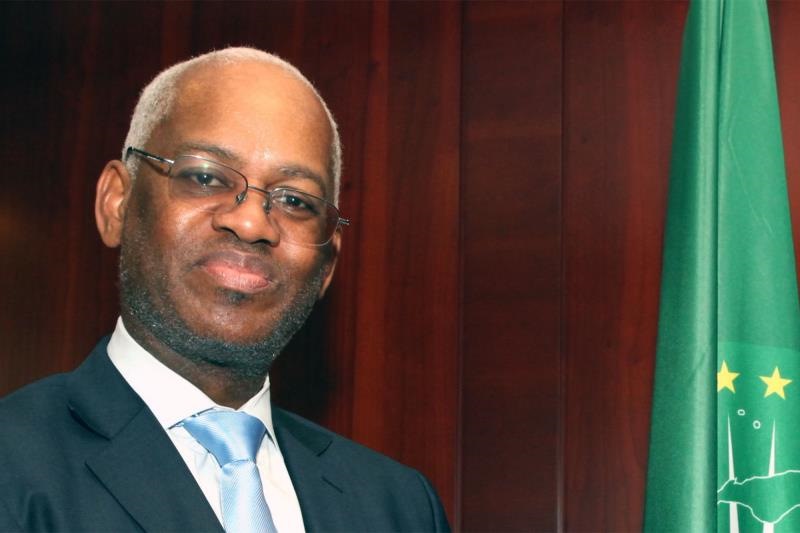 He will replace Mahamat Saleh Annadif, who is due to leave his post in April to head the Dakar-based United Nations Office for West Africa and the Sahel (UNOWAS), the Malian News Agency (AMAP) reported, citing the Africa Intelligence website.

Wane has worked within the United Nations for a long time. In December 2015, former UN Secretary-General Ban Ki-moon appointed him as Under-Secretary-General for Peacekeeping Operations, which he held until 2017.

He then served until 2019 as chief of staff to Moussa Faki Mahamat, Chairman of the African Union Commission, where he was director of the Commission’s Peace and Security Department.

Since 2019, the Mauritanian has been living in Washington, where he is a professor at the Elliott School of International Affairs at George Washington University.