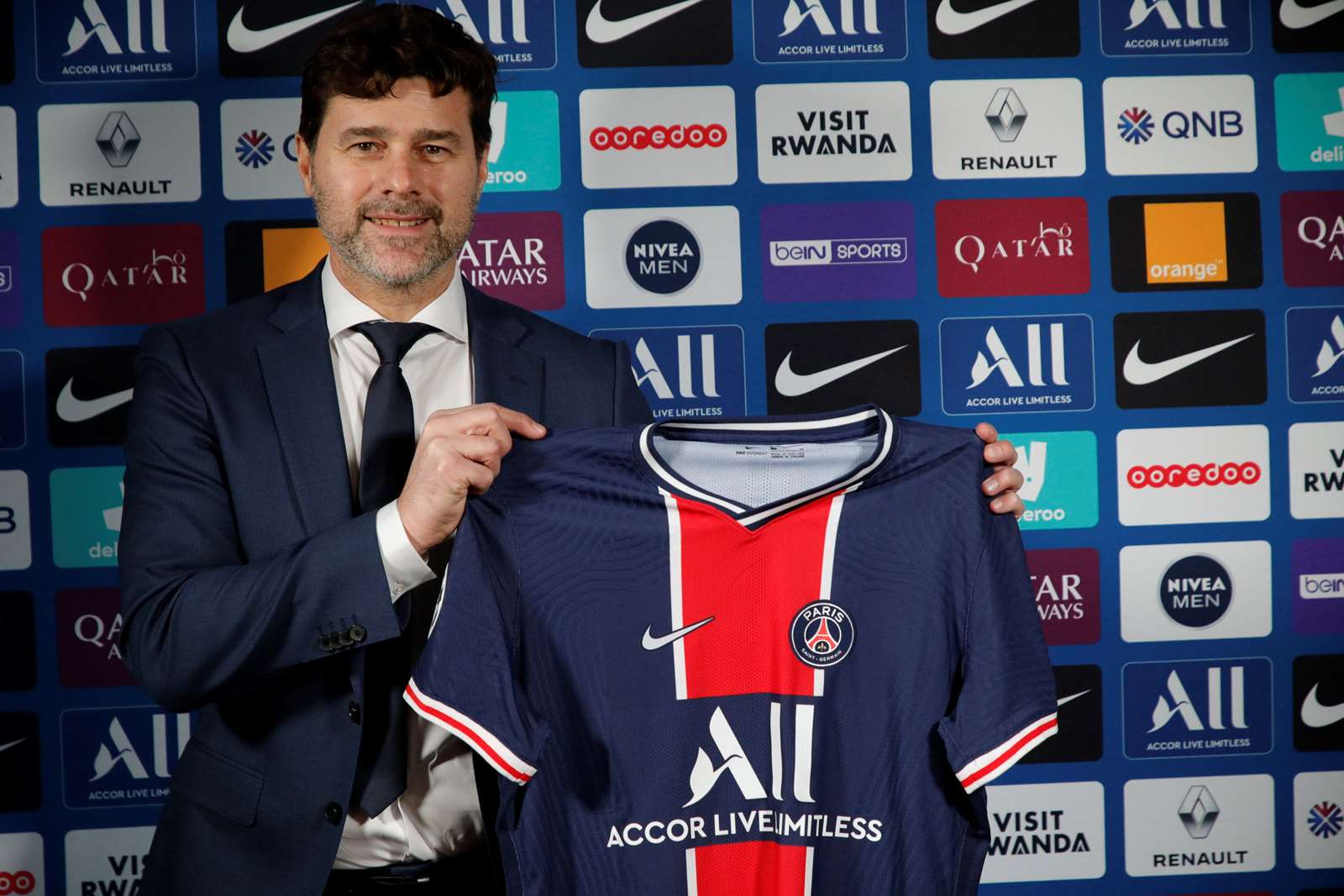 Newly appointed Paris Saint Germain manager, Mauricio Pochettino has sent a strong message to the club’s stars as he begins his reign in the French capital.

The former Tottemham boss inherited the likes of Neymar, Kylian Mbappe, Mauro Icardi and Angel Di Maria, amongst others following the sack of Thomas Tuchel.

Speaking on his return to the club, having played for PSG between , Pochettino said: “I think it’s so exciting to be here and start to build this relationship again… Paris is one of the biggest clubs in the world, and in a club like this, the win is not enough. You need to win of course but by playing well.

“The players here are some of the best here, they are the main actors and they need to love what they do on the pitch, it’s really important,” he added.

With PSG currently sitting third on the Ligue 1 table, Pochettion sent strong messages to the players ahead of their Champions League round of 16 clash with Barcelona.

“In this club, it’s always been about excellence, the players have to deserve to wear the jersey.

“I think that it’s a fantastic squad and I think that we can accomplish what this club and the players want because they are competitors and they want to lift trophies.”

Asked to outline his short-term ambitions at PSG, who have a Champions League round of 16 tie against Barcelona to look forward to next month, Pochettino responded: “Our main goal is to make sure everyone is heading in the same direction.

“We want to put a mentality in place, a philosophy and that everyone takes part. The idea is for everyone to want to win for the club more than anything else.

“We want to be a strong club with a strong structure.”