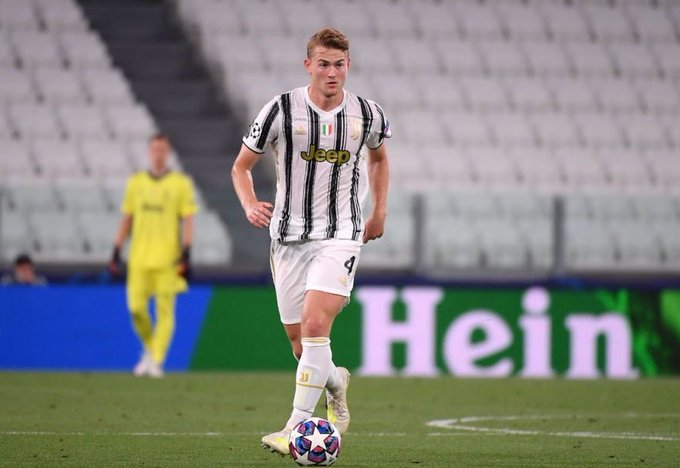 Juventus defender, Matthijs De Ligt has tested positive for coronavirus (COVID-19), the Turin giants confirmed in a statement on Friday.

The former Ajax wonderkid became the third Juventus player to test positive for the virus in a week after team-mates Alex Sandro and Juan Cuadrado.

A statement from the club said: “Juventus Football Club announces that, during the checks provided for by the protocol in force, Matthijs De Ligt has emerged positive with Covid 19. The player has already been placed in solitary confinement.”

The Dutch international was part of the Juve squad that ended the unbeaten run of AC Milan by defeating the San Siro side 3-1 on January 6.

They will also miss the Italian Super Cup final with Napoli on January 20, 2021, as a result of the infection.

Juventus currently sit fourth in the league standings with 30 points from 15 games.