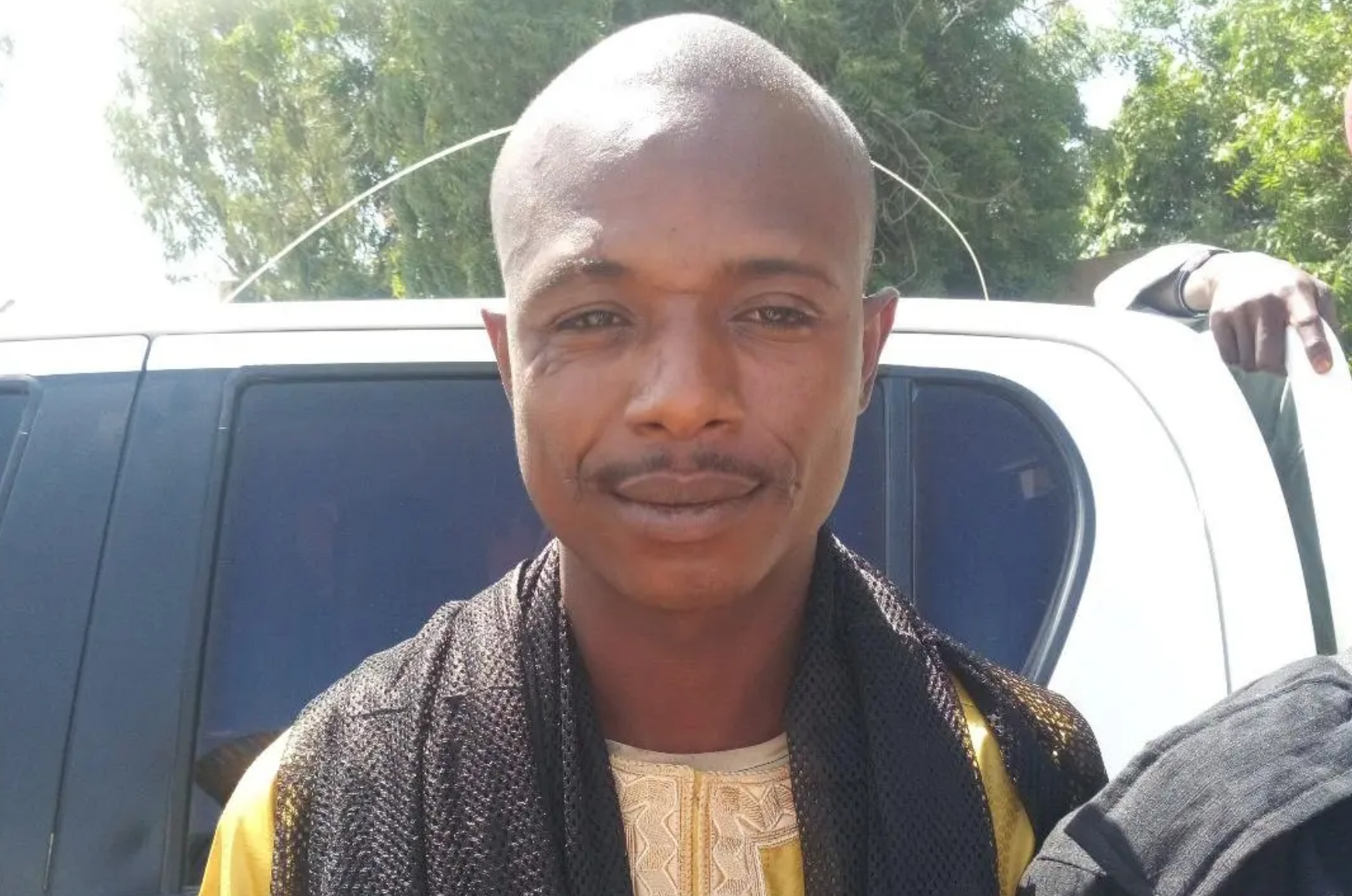 Auwal Daudawa, the mastermind of the abduction of 300 schoolboys from Government Secondary School, Kankara in Katsina State, has been killed.

The bandit’s death comes days after he dumped his earlier repentance and returned to the forest to continue his old ways.

According to Daily Trust, Daudawa came into the limelight after the Kankara schoolboys abduction in December 2020. In February 2021, Daudawa and five members of his gang appeared in Gusau, Zamfara’s capital where they renounced their banditry and handed over 20 AK-47 rifles and other weapons to the state government.

However, last Thursday, Daily Trust reported that Daudawa made a U-turn and returned to his former life. Now, four days later, the paper claims Daudawa was killed while leading his men on a revenge attack on boys loyal to another bandit called Ballolo.

It added that while Daudawa was away, Ballolo members had attacked his men and killed two of them in an attempt to rustle their cattle.

Daudawa was said to have vowed to retaliate but during the revenge attack he was gunned down.

Zamfara Commissioner for Security and Home Affairs, Abubakar Dauran, said Daudawa was killed after he murdered somebody and rustled his cattle.

“After he swore by the Qur’an never to go back to his old ways, we heard that he went back under the guise of going to attend the wedding of his relatives but he instead resumed his illegal activities.

“We heard that he killed someone and attempted to rustle his cattle but the other people in the forest rose up to him and killed him in the process,” he said.

Nigerian in trouble after swindling senior police officer of ₦0.5m in India