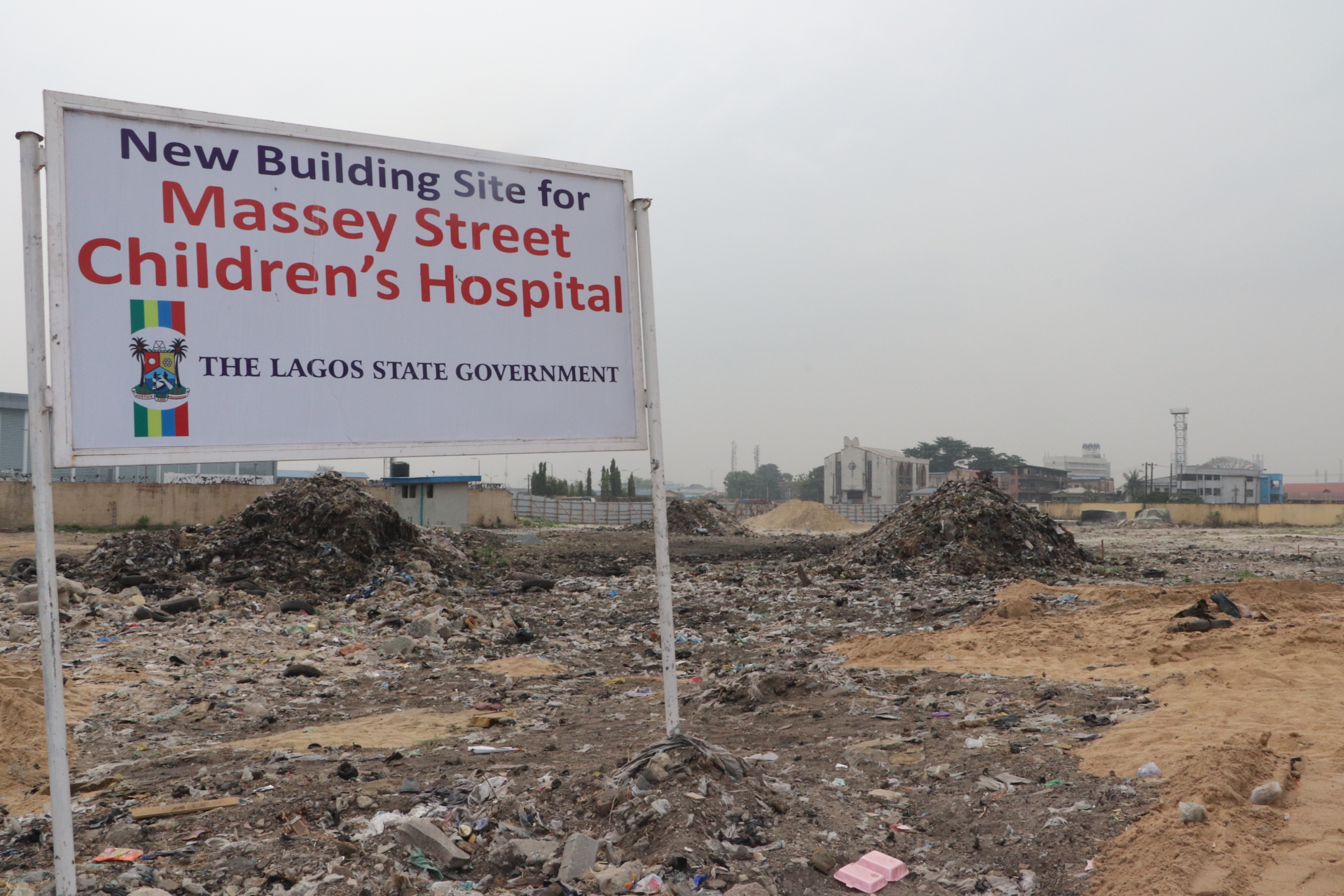 Sanwo-Olu made the statement while flagging off the construction of new Massey Street Children Hospital in Lagos.

He noted that the remodelling of the new hospital reflected his administration’s unwavering determination to bridge all gaps in the health sector in the state.

“As a result of the steady and increasing number of patients who daily throng the hospital to access medical services, the capacity has been overstretched and must be urgently upgraded to provide quality service to patients.

“Guided by the Second Pillar of our T.H.E.M.E.S Agenda which encompasses Health and the Environment, we are rebuilding, remodeling and repositioning the Massey Children’s Hospital into a 7-Storey, 150-bed, ultra Modern and fit-for-purpose paediatrics programmed and emergency general hospital,” he said.

Sanwo-Olu reassured that the new facility would be well-equipped to engender a significant reduction in infant and maternal mortality.

Established in 1914 as the first general outpatient clinic and referral centre in Lagos, Massey Street Children Hospital was converted to a full-fledged paediatrics hospital in 1961.

Tribune quoted the State’s Commissioner for Health, Prof. Akin Abayomi also saying that the upgrade of Massey Children Hospital was the first to be implemented in the master plan approved by the governor for the transformation of medical infrastructure in Lagos.

Abayomi explained that the new hospital is being built on 4,000 square metres to create a comfortable environment for medical workers and patients.

He also reiterated that the new hospital would have a fully equipped Accident and Emergency Department and radiology section, in addition to general and private wards among others.