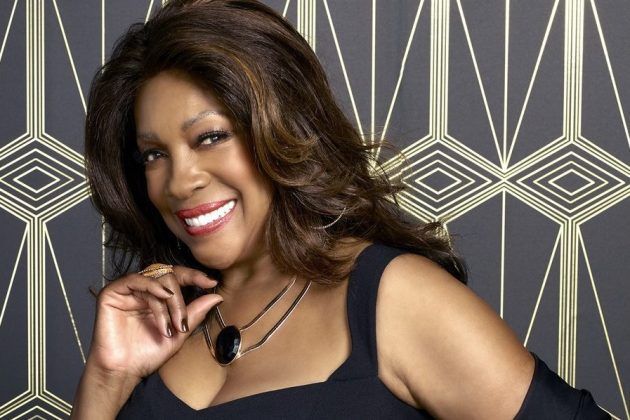 American singer, Mary Wilson of the iconic music group known as The Supreme has died suddenly at the age of 76 on Monday evening.

Wilson’s longtime friend and publicist, Jay Schwartz confirmed her death in a statement released to CNN. She was in Henderson, Nevada.

She is survived by her daughter, son, several grandchildren, a sister and brother and a funeral for Wilson will be held privately due to Covid-19 restrictions, her family said, but a celebration of her life will take place later this year.

Wilson began her career in Detroit in 1959 as a singer in what was then called “The Primettes.” They went on to become “The Supremes” — Motown’s most successful group of the 1960s, with 12 number one singles including “Where Did Our Love Go,” “Baby Love,” and “Stop! In the name of Love,” the statement said.
In 2018, Billboard celebrated the 60th anniversary of Motown with a list of “The Hot 100’s Top Artists of All Time,” and listed The Supremes at number 16, according to the statement.
Wilson’s legacy went beyond singing, Schwartz noted. She became a best-selling author, motivational speaker, businesswoman, and US Cultural Ambassador, he said.

“Wilson used her fame and flair to promote a diversity of humanitarian efforts including ending hunger, raising HIV/AIDS awareness and encouraging world peace,” the statement said.

Wilson was also instrumental in passing the Music Modernization Act (MMA) in 2018, which aimed to modernize copyright-related issues for new music and audio recordings in the face of new technology like digital streaming which did not protect music recorded before February 15, 1972, the statement said.

Wilson became a New York Times bestselling author in 1986 with the release of her autobiography, Dreamgirl: My Life As a Supreme.

The Supremes were inducted into the Rock and Roll Hall of Fame in 1988.

Interest in the group’s legacy was renewed after the release of the film Dreamgirls in 2006, which starred Beyoncé Knowles and Jennifer Hudson.

The movie was based on the story of The Supremes, although Wilson said it did not depict their true story.

Just two days before her death, Wilson uploaded a video on YouTube announcing that she was working on releasing new solo material. (BBC)

What real romance should be like, Ghanaian actress Nadia Buari reveals