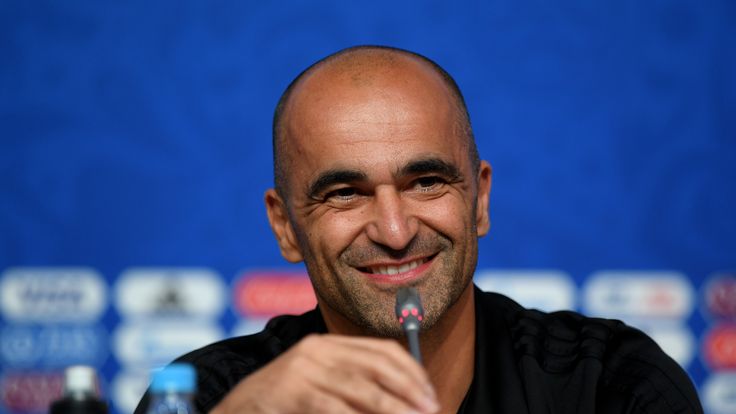 Belgium Football Association has reassured fans that the national team head coach , Roberto Martinez, would not be sacked after their EURO 2020 elimination.

WuzupNigeria reported that the Red Devils who were the tournament’s best ranked team crashed out of the tournament after a 2-1 defeat to Italy in the quarter-finals last week.

Belgium’s touted ‘Golden Generation’ failed to live up to expectations having previously crashed out at the 2018 World Cup in the semi-final.

Sky Sports reported that Martinez’s predecessor, Marc Wilmots, was sacked after the Red Devils were eliminated in the quarter-finals of Euro 2016 at the hands of Wales.

The head of the Belgian FA, Peter Bossaert, has reassured that the country has no intentions of replacing Martinez.

According to Bossaert, chief executive officer of the Royal Belgian Football Association, Belgium are alredy planning towards the upcoming World Cup Qualifiers, with Martinez taking the helm.

“Today we start preparations for the September and October games. Roberto Martinez will be there. No official communication will follow, but there is no reason to change the staff,” he said.