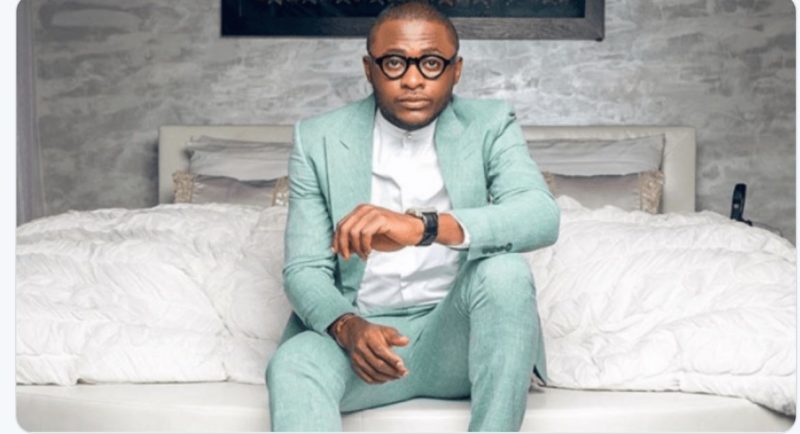 Music executive, Ubi Franklin has revealed that most of the marriages he admired while his own was crashing have now gone bad.

Ubi Franklin who is separated from actress Lilian Esoro said that those marriages were seen as a relationship goal at the time.

He said, “I remember when I was having issues in my marriage, I will admire how perfect others were from the outside and get very pissed that mine was falling apart while others were tagged relationship or marriage goals.

“After 4 years of separation, I have watched my marriages I admired go bad and dirty.

“Like they say, no man is Rich or poor, we are only a result of our current decision.”

He added: “Live for yourself and no one else.

“Everything na scam, do you and make yours work in your own way.”