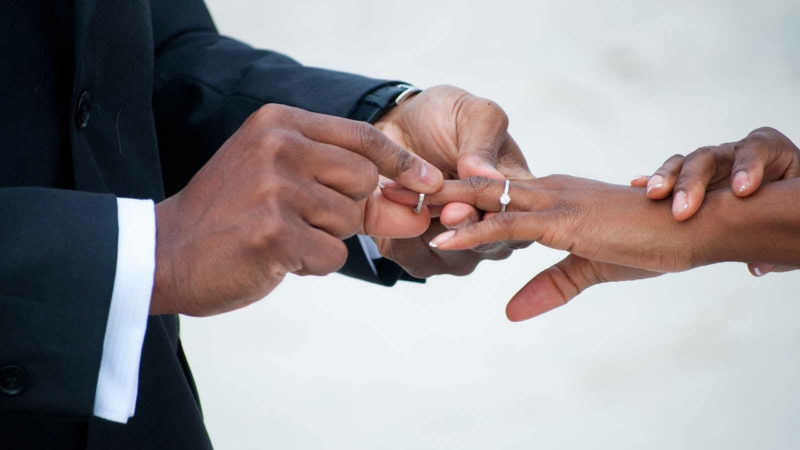 So this Twitter user, @je_mc2 is really giving me joy after stumbling on his thread on the micro-blogging platform.

According to @je_mc2, he had dropped off his wife at Surulere, suburbs in Lagos State, after they had both checked on a friend together. However, on getting home, he realised the keys to the house were in his wife’s bag, far away.

Read his narration below:

“Earlier today, I had dropped my wife at Surulere after we’d checked on a friend together. Returned home to a locked gate: the keys were in her bag, far away.

“I was furious but there was really nothing I could do. Luckily, I was with my laptop so went to an eatery and worked for about 4hrs, until she returned. I gave her the snacks when I got into the house and her jaw dropped.

“‘I can’t believe you got me stuff when I left you stranded. How can you stay calm and even have the heart to get me anything when I was worried you’d be furious?” And I realized it wasn’t a big deal but she thinks it is.

“I’ve been in her life for more than 5yrs and yet she thought my love and gentleness towards her would change simply because of a harmless mistake. I suppose I could have shouted at her on the phone and ordered her to start rushing home.

“Or I could have decided not to get her favourite snacks, even though she also had a long day. I made the same choice I always make though. There should be no room for wickedness or being vindictive in marriage.”

Earlier today, I had dropped my wife at Surulere after we’d checked on a friend together.

Returned home to a locked gate: the keys were in her bag, far away.

Recent Marijuana Research: The Good, the Bad, and the Ugly BY Ed Ergenzinger