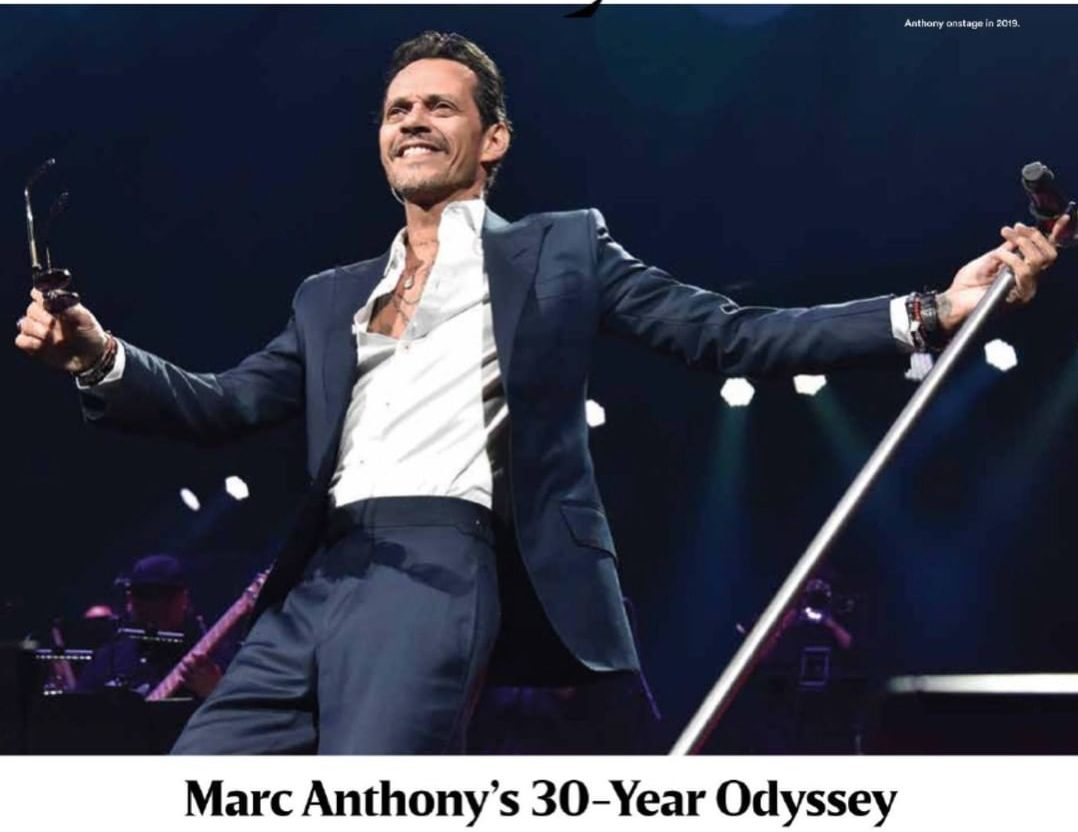 Born September 1968, Anthony has is also an actor, record executive, television producer and philanthropist and his music has travelled across the world.

The I Need You singer has broken the music space with records and he is one of the top-selling tropical salsa artists of all time, according to the Guinness World Records.

The 52-year-old father of six is a three-time Grammy and seven-time Latin Grammy-winner. He has sold more than 30 million albums worldwide.

Alongside collaborations with the likes of Jenifer Lopez and Pit Bull, amongst others, Anthony has won 23 Billboard Latin Music Awards, 24 Lo Nuestro Awards as well as a Ride of Fame award which he won in 2011 and three American Music Awards.

The Live My Life singer has been celebrated by celebrities across the world including retired British football legend, David Beckham, as well as an article by Billboard, amongst others.

Marking the day on his verified Instagram handle, Anthony said: “Wow 30 years! ? What a journey, and without a doubt an incredible one. Thanks my family, friends, label, my peers in the industry, my fans and the gift of music. Any of these this would not have been possible without you. I feel humble, happy, and honored by all the kind words from mis amigos ? GRACIAS for your love and support. @leilacobo and @billboard you guys are great; what an awesome piece. Mi Gente, I’m just getting started…ESTO SIGUE!!!!”

Alleged chat between Omotola Jalade’s husband and side chick leaks