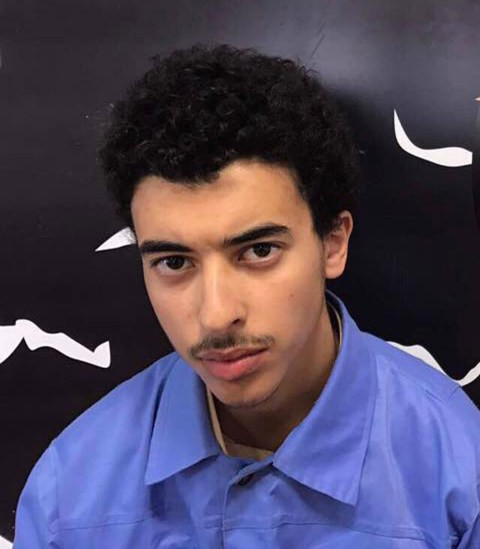 The brother of the Manchester Arena bomber, Hashem Abedi, has been sentenced to life in jail with a minimum of 55 years after being found guilty of 22 counts of murder.

Abedi, 23, was found guilty of attempted murder and plotting to cause an explosion likely to endanger life on March 17, shortly before trials were halted by the pandemic.

The Old Bailey previously heard how he had helped his older sibling Salman Abedi, blow himself up inside the Manchester Area, shortly after an Ariana Grande concert finished on May 22 2017.

The explosion killed 22 people between the ages of eight and 51 and injured 139 others.

“The defendant should clearly understand the minimum term he should serve is 55 years. He may never be released.”

The judge also sentenced Abedi to life in prison with a minimum of 44 years for attempted murder and a minimum of 35 years for plotting to cause an explosion. He told the court both Abedi and his brother were “equally culpable for the deaths and injuries caused by the explosion.”

Abedi had travelled to Libya before the bombing took place, but was extradited back to Britain to face trial after officers found his fingerprints at key sites where the explosives were kept and stored.

Prosecutors then described him as “just as guilty” as his brother, as they presented evidence of them both buying nuts and screws for shrapnel and ordering chemicals from Amazon to make their homemade explosives.

Most bandits aren’t from Nigeria – IGP