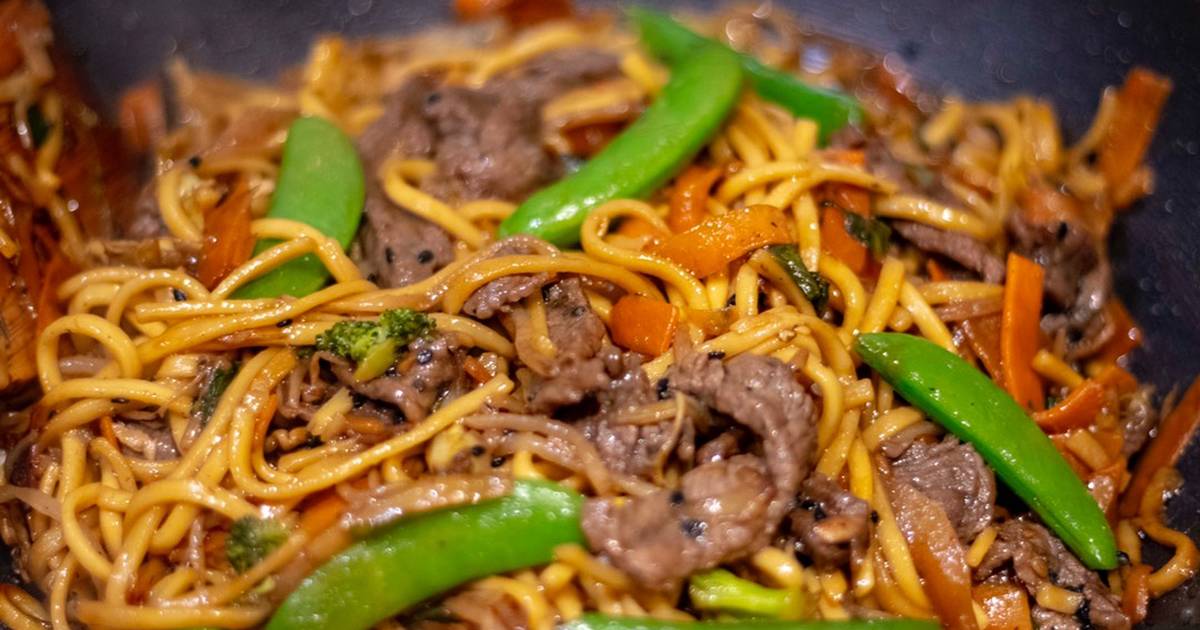 A fugitive wanted for his alleged involvement in an affray was apprehended last month in southwest China after he unwittingly accosted a plain-clothes police officer at a local eatery.

The fortuitous encounter happened in the city of Neijiang in Sichuan Province on Thursday when the officer surnamed Hu walked into the restaurant near the police station for supper.

When Hu inquired about beef noodles there, a popular local snack, another diner already enjoying the delicacy expressed his endorsement, saying, “it tastes good, you should give it a try.’’

A glance at the diner roused Hu’s suspicion as he found the man identical to the photo of a fugitive the station had received that morning.

The suspect has been on the run since 2015 after committing the offence in the neighbouring province of Yunnan.

The officer then covertly contacted his colleagues, who arrived at the spot and took away the suspect. A police officer paid his bill.

A surveillance video from the restaurant showed that after the suspect was handcuffed, he asked to wipe his mouth and an officer met his request with a piece of tissue.

The video went viral online with many viewers giving the officers a thumb up; while some others arguing that the suspect should have been allowed to finish his supper before being taken away.

Yang Kun, an officer who was part of the team, said it was rare for a fugitive to be captured in this manner.

He, however, added that police officers fighting crimes such as theft and fraud are usually sharp-eyed and can identify a suspect even when the latter is wearing a mask and hat.