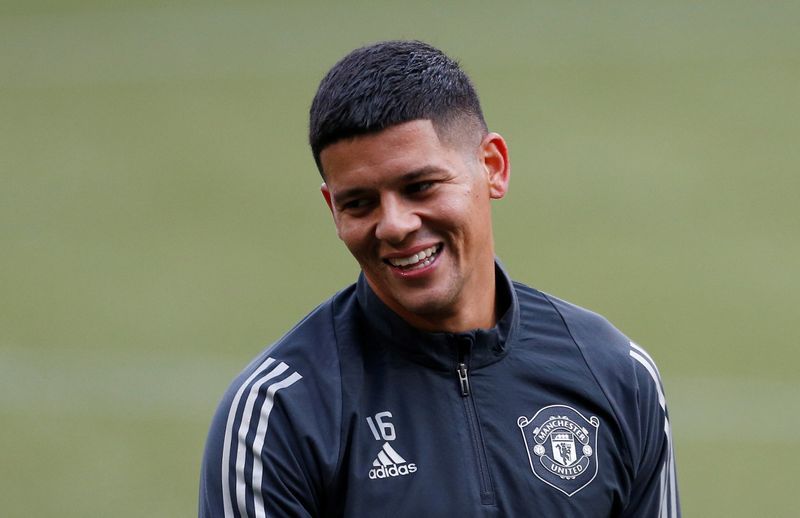 Rojo who joined the Reds from Sporting Lisbon in August 2014 had spent the second half of last season on loan at his first club, Estudiantes.

The 30-year-old Argentina defender who has been out of favour at the club due to reoccurring injuries has not played for the Reds since November 2019.

He made 122 appearances for United, scoring two goals and featured “in our FA Cup and EFL Cup triumphs at Wembley in 2016 and 2017 respectively, and also won the Community Shield and Europa League during his time with the club, missing the latter final against Ajax due to injury but playing a major part in our route to the Stockholm showpiece event,” the club said.

“Everyone at the club would like to wish him all the best for the future,” United added on its official website.