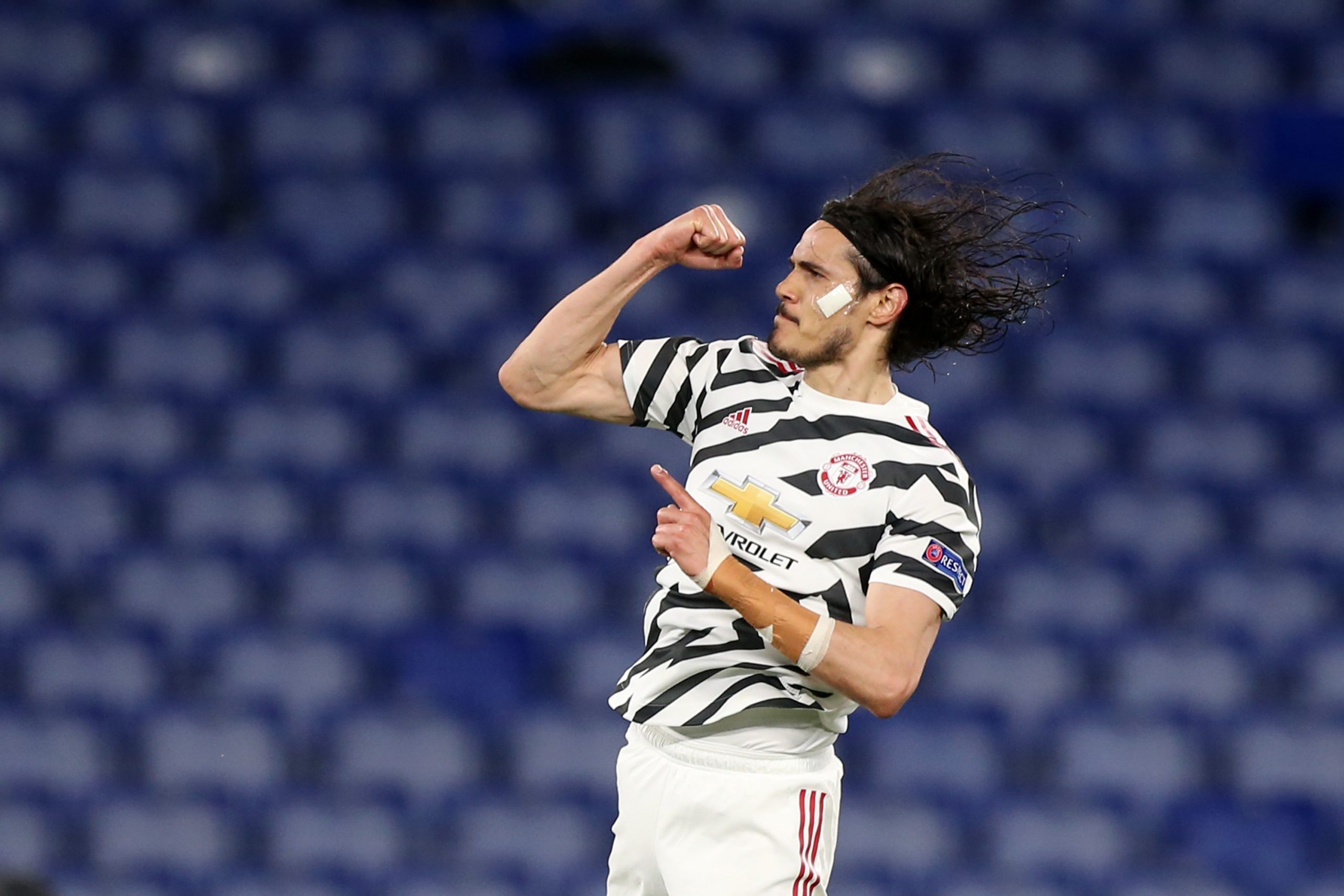 Manchester United have qualified for the final of the 2020/21 Europa League on Thursday night despite 3-2 defeat to Italian side, Roma.

Ole Gunnar Solskjaer’s men placed themselves in a good position with a 6-2 thumping in the first leg at Old Trafford last Thursday making it difficult for Rome to reach the final.

Edinson Cavani made matters worse for the home side when he gave United a 1-0 lead in the 39th minute. A counter-attack from the Red Devils ended up with Fred feeding his fellow South American who smashed in from 20-yards.

Roma,  however, refused to go down without a fight as former Manchester City star, Edin Dzeko equalised in the 57th minute before adding a second three minutes as the hosts took the lead.

United leveled after Bruno Fernandes spinned a brilliant cross into the Roma box, leaving Cavani to bury in a header from 8-yards to make it 2-2.

Roma would have the last laugh late in the game as N.Zalewski netted the winner with a volley that deflected off Alex Teles before going through David De Gea’s legs into the net.

United will face Villareal in the final after securing an 8-5 victory on aggregate after two legs.

Devastated Arteta vows to prove himself worthy as Arsenal manager