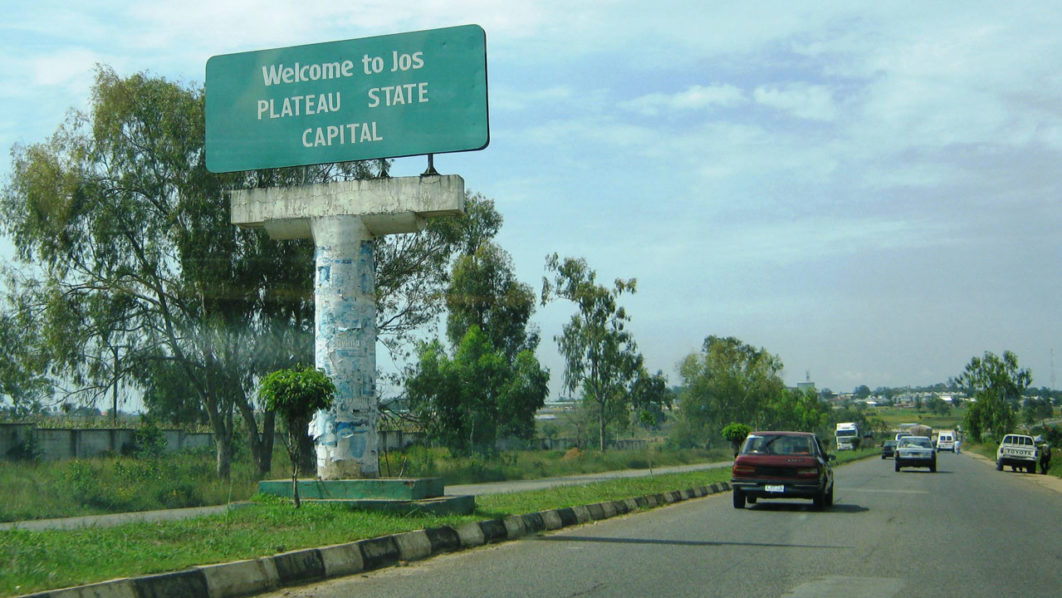 A man has died from injuries he sustained after setting himself on fire in the Garden of Peace and Forgiveness in Jos, the Plateau State capital.

The deceased, a 47-year-old man identified as Mohammed Okatewun, reportedly set himself ablaze in the early hours of Wednesday and died on New Year Eve by 2 pm.

It was gathered that the victim parked his Keke NAPEP in the Garden of Peace and Forgiveness established by Governor Simon Lalong, removed a petrol can from the tricycle, poured the content on himself, and set himself ablaze.

“Instantly, the fire went off and he was burning seriously while shouting ‘Allahu Akbar, Allahu Akbar’ before some Muslims around the area, who at first were confused, rushed to the scene and poured water on the man, thinking that was the solution,” an eyewitness said.

“But alas, not much could be done as the water inflamed the fire. The fire was later doused and the man was rushed to a nearby hospital before policemen arrived the scene.”

Another eyewitness explained that the deceased had a serious quarrel with his father on Wednesday where he twisted his father’s hand, a development that angered his siblings who gathered to beat him up.

“By 7:30 a.m. today (yesterday), the victim went to buy fuel from a petrol station. He came to the garden opposite OLA Hospital, Jos, and burnt himself.

“We could not get water around as the burning was too much and unbearable. His father, when informed of his son’s action, came to the scene, saw his son in pain, and left.

“It was the victim’s brother who came and carried him to hospital for emergency treatment,” the source said.

The two eyewitnesses spoke on condition of anonymity.

A family member, Musa Abbas Adavize, said the deceased was rushed to the Jos University Teaching Hospital (JUTH), where he was admitted by doctors who told the family the victim’s survival was 50-50, based on the degree of burns.

His sibling, Sani, said his brother is the first son of the family though their father married four wives.

He added that his brother worked as the head of security for their father’s company.

He said their father refused to pay him three months’ salaries for reasons best known to him.

“People begged our father to forgive his son, but he refused, which led to the guy’s hard decision. On the day of his death, my brother only told his wife that he was going to buy medicine to treat headaches, but he ended up carrying out what he intended to do,” Sani said.