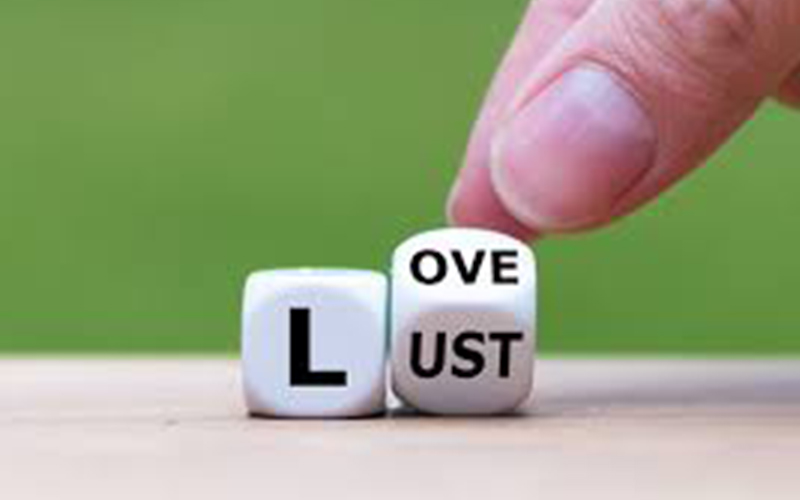 A married man in his mid-40s has cried out for help on how to suppress a lust for his divorced sister-in-law as he finds her attractive and wants to have sex with her.

Confused and seeking a way to quash the fantasy for his sister-in-law to avoid messing things up with his wife and soulmate, he reached out to love, sex and relationship expert, Coolen Nolan.

Here’s his confession: “Dear Coleen, I’m a happily married, monogamous guy. I’ve been married for 17 years to my wonderful wife and want to keep it that way. We have a great sex life, despite suffering some health issues over the years, and we are both in our mid 40s.

“I love her to pieces and can’t imagine life without her. She is my best friend, my lover, my mate, my wife. Without her, I’d probably shrivel up and be miserable.

“We’re soulmates and after all these years she still makes me feel like a madly-in-love teenager.

“But there’s one problem. My wife has a sister, who’s 10 years younger and very physically attractive, although doesn’t have my wife’s flair and ­personality. She’s already been married and divorced and has a child.

“I don’t want to mess things up with my wife. Her sister doesn’t know I have these feelings for her and thankfully doesn’t live near us. My wife doesn’t seem to be bothered, but how do I quash these lustful thoughts I have about her sister?”

What do you think this individual should do?