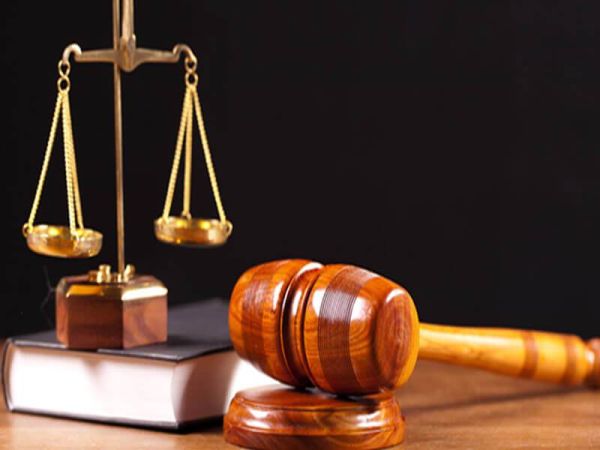 An Ebute Meta Chief Magistrates’ Court in Lagos, on Friday, ordered that a 34-year-old man, Babatunde Olatunji, who allegedly beat up his wife’s four-year-old relative, be remanded in a correctional facility pending bail.

The Police charged Olatunji for assault.

The Chief Magistrate, Mrs Adeola Adedayo, remanded the defendant in a Correctional Centre in Ikoyi.

“The defendant should remain behind bars pending when a proper application for his bail is brought before the court,” she said.

She ordered that the minor be kept with the Red Cross Society pending further directives.

Adebayo adjourned the case until November 20 for mention.

Earlier, Prosecution Counsel, Insp. Chinalu Uwadione had told the court that the defendant committed the offence on October 15 at about 1.30 p.m. at No. 8, Ekunjimi St., Iganmu.

He alleged that the defendant also inflicted grievous bodily injury on her.

The offence, he said, contravened the provisions of Section 173 of the Criminal Law of Lagos State.

Man gets arrested, spends 33 days in cell for calling person who promised to help him