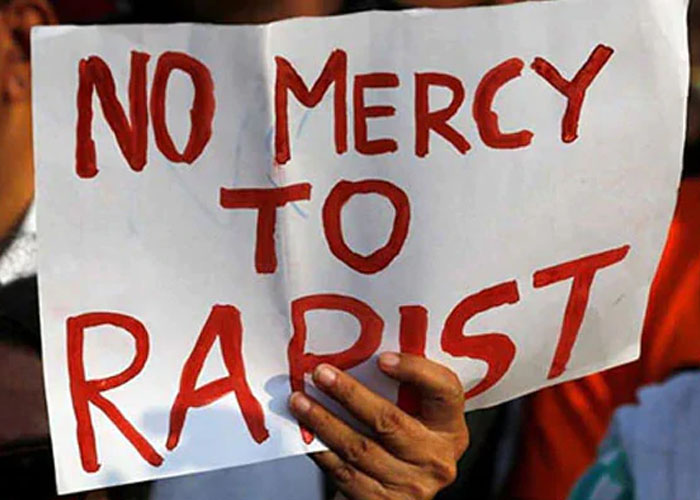 A young man has lost his job after he made a ridiculous statement following the news that a lesbian was raped in Ghana.

A few days ago, news that a lesbian was allegedly kidnapped and raped for two days hit the internet and social media users were left in a frenzy.

The victim simply identified as Elladeeva revealed on Facebook how four wicked men kidnapped her and sexually abused her for two whole days.

For very disturbing reasons, her horrible ordeal caused mixed reactions online, as some sympathised with her, while others were indeed happy about her predicament.

One particular young man who thought it was funny that the lesbian got raped, lost his job over his inhumane comment.

This was disclosed by his friend, Ghanaian actress Lydia Forson, on Friday via her Facebook page. 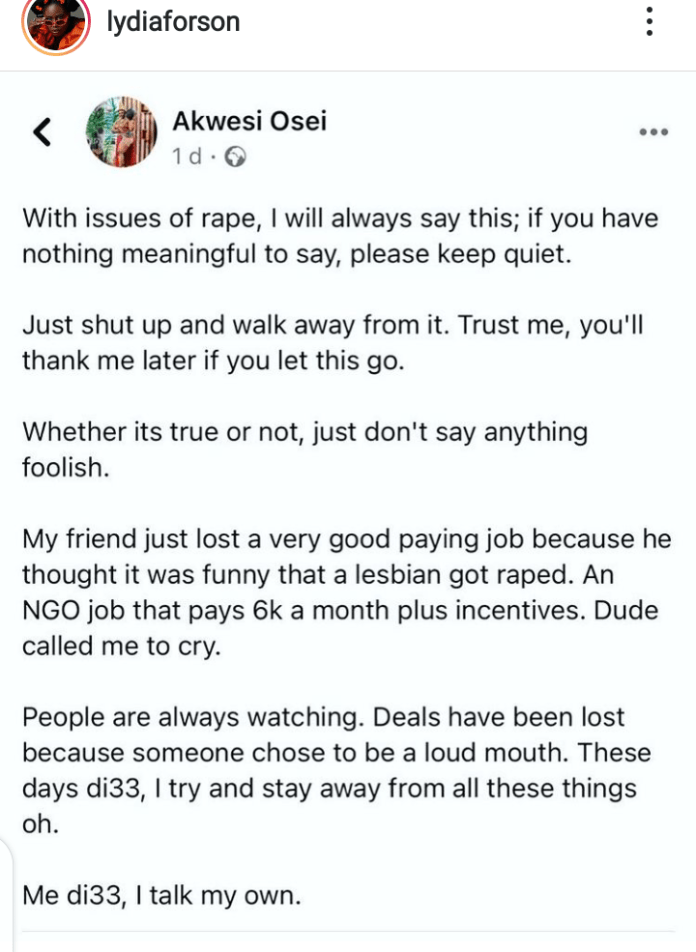 Buhari to address Nigerians on Saturday