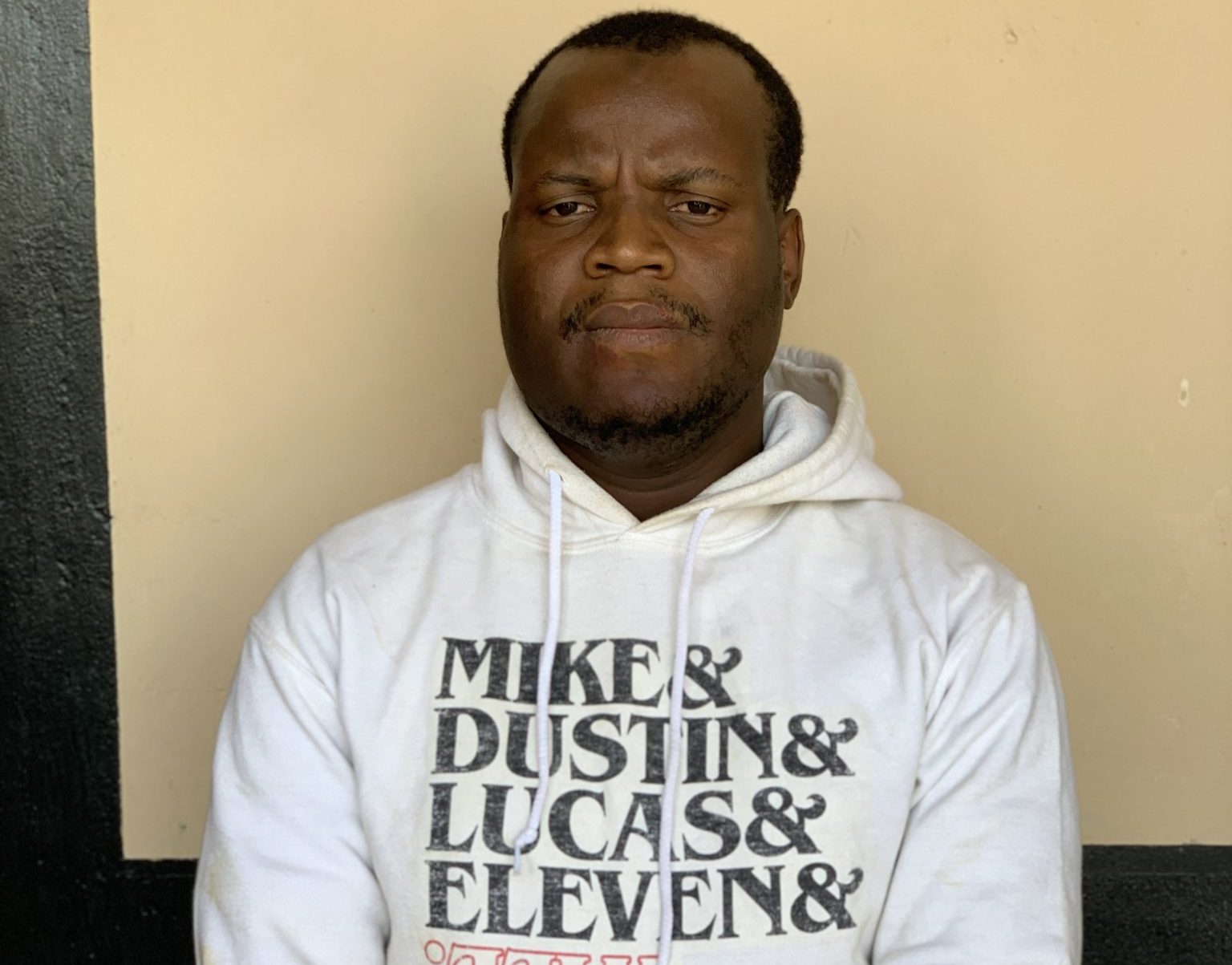 He faces a six-count of money laundering.

Ali subsequently paid monthly salaries to the tune of N11,187,619 to different bank accounts he operated.

When the company discovered the fraud, he tendered his resignation and fled with official documents.

Count one of the charge read,

“That you Ibrahim Mohammed Ali sometimes in 2019 at Kano within the jurisdiction of this Honourable Court retained the sum of N1,032,000.00 property of Abshat Engineering Resources Limited in an account you maintain in the name of Ibrahim Ali Mohammed at Stanbic IBTC Bank Plc which fund you reasonably ought have known formed part of the proceeds of an unlawful act and thereby committed an offence contrary to section (15) (2) (d) of the Money Laundering (Prohibition) Act, 2011 (As Amended) and punishable under section 15 (3) of the same Act.”

The defendant pleaded ”not guilty” when the charge against him were read.

Buhari Mohammed Balarabe, prosecution counsel, asked the court for a date for the commencement of trial.

Justice Mark adjourned the case to November 20, 2020 for the hearing of the bail application.

The judge ordered that Ali be remanded in EFCC custody.

It’s an act of God, says father who hacked own children to death in Niger