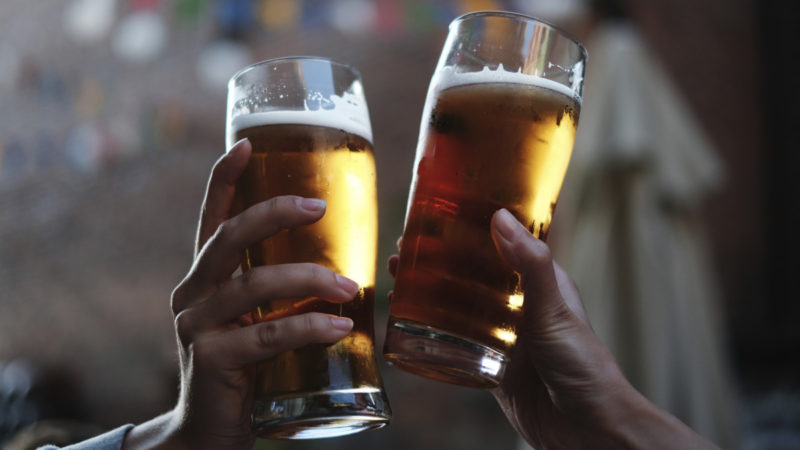 A 20-year-old man, Adeya Sesan, on Tuesday, appeared in an Ile-Ife Magistrates’ Court in Osun for allegedly ordering beverage and beer worth N109,950  and refusing to pay.

The police charged Sesan with three counts of criminal damage, fraud and theft.

The Prosecution Counsel, Insp. Sunday Osanyintuyi told the court that the defendant committed the offence on Dec 23, 2020 around 4 p.m. at the ”DE-TREASURE” Hotel, Mayfair, Ile-Ife.

Osanyintuyi alleged that the defendant fraudulently obtained assorted drinks and beer worth N109,950, the property of Adewoyin Adekunle.

He also alleged that the defendant criminally damaged the railing structure in the hotel, worth N50,000.

The defence counsel, Mr. Leke Dada, applied for the bail for his client in the most liberal terms.

Magistrate A. A. Ayeni admitted the defendant to bail in the sum of N100,000 with two sureties in like sum.

Ayeni ordered that sureties must swear to an affidavit of means.

The magistrate adjourned the matter until Feb 4, 2021, for hearing.

Amazon to open two new hubs in Italy this year