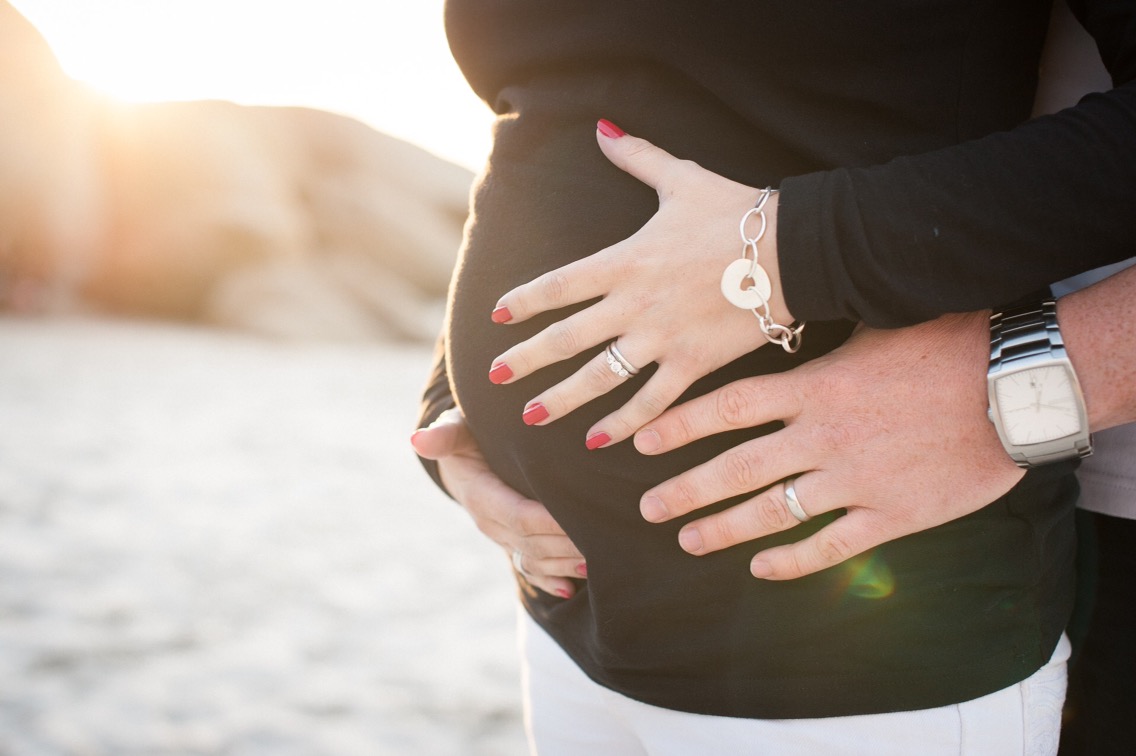 A Nigerian man has expressed his fulfillment after blocking a move by his married friend to woo a nurse into an extra-marital affair ‘under his nose’.

The man took to Twitter on Saturday to narrate how his friend, whose heavily pregnant wife is presently out of the country, visited him at the hospital and started wooing a nurse who was already yielding to his advances after lying to her that he was not married.

In a series of tweets via his handle @ThatPHCBoy, he said he attended his friend’s wedding in March and spent N20,000 on ‘aso ebi’, bought gift and sprayed the couple money at their wedding party, by doing this he declared that he is a shareholder in the marriage.

As a shareholder in the marriage, he said he will not standby and watch his friend lie that he is not married because of an adulterous adventure.

“So I was not feeling well and I went to the clinic, tbh I just wanted to lie down for about an hour. Anyways I was lying down inside and a guy I know walked in, said hello and then went to the sit with the nurse. They were chatting and laughing, she was enjoying the attention.

“Next thing she said “leave me oo before your wife breaks my head” and we all know that is Nigerian woman language for “are you married”. This guy then says “which wife? Na you give me the wife”?

“You know why I am shocked? I actually attended his wedding in March and I even bought Asoebi 20k. His wife is currently (pregnant) and she is in America to born. Was I going to let him get away with the lie? Nope!

READ ALSO: ‘Side chick’ storms shop of boyfriend’s wife, baths her with acid

“So I suddenly feel energized and went to the other room. “Eric* been meaning to ask, Iyawo nko? Must be hard for her pregnant and alone in America. When next you people speak greet her for me and tell her we are expecting twins oo”

“He just mumbled some response, the nurse at this point got up and started rearranging her medicine cabinet. It became so awkward that he made excuses and left and I went back to lie down, happy that I am doing the work of my father in heaven

“I mean I paid 20k for asoebi, bought a sandwich maker + sprayed them cash. Clearly I am a shareholder in that marriage and I will not standby and watch this man lie that he is not married because he wants to nack.”