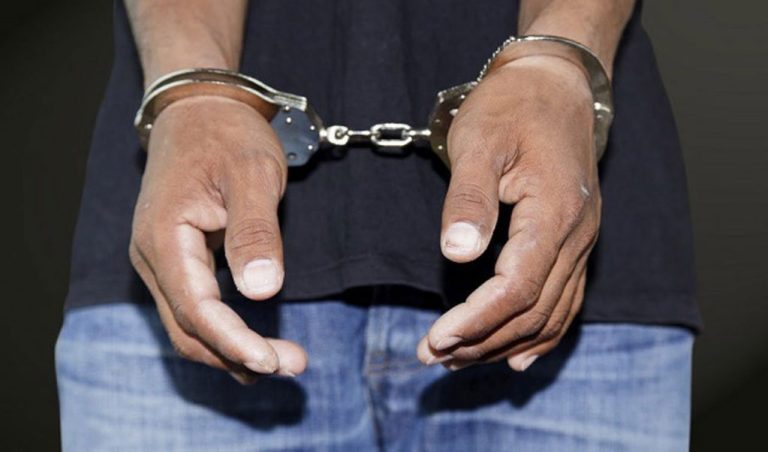 A man using fake bank alerts to defraud traders in Adamawa State has been nabbed.

The state Police command explained to Media on Wednesday that the man, Madu Afaf of Viniklang in Girei Local Government Area, specializes in buying goods from sellers claiming he has no cash but will pay from his bank and goes ahead to send an alert to the trader.

According to the State Police Public Relations Officer (PPRO), DSP Suleiman Nguroje, the trader would realize when the man has disappeared that there is no monetary deposit to match the alert received.

Our correspondent reports that this is a novel line of crime in an Adamawa State troubled by kidnappers and young criminal elements termed Shila Boys whose stock in trade is using commercial vehicles to pick passengers and dispossessing the passengers of their belongings, especially handsets.

For Madu Afaf, knowledge of technology comes in handy, and he skillfully employs it to make easy money for himself, until his very last act.

The State PPRO indicated that Madu’s game exploded and landed him in the police cell he occupies today after he bought cement from a dealer and ‘paid’ with the same fake bank alert.

“He bought 20 bags of cement worth N76,000; collected N4,000 cash from the dealer to transport the cement from the dealer and sent an alert of N80,000 which the dealer confirmed receiving on his phone.

“But when the man went to the bank, he found no deposit. He alerted the bank and bank officials checked and said there was no such transaction. It was at that point that the man reported to the police and we were able to trace the suspect using our own technology,” Nguroje explained.

The police image maker said the suspect has confessed to having been duping people in like manner and advised Nigerians on the need to be aware that criminals know so much technology which they are applying to swindle innocent citizens.

NANNM expresses concern over the dearth of nurses